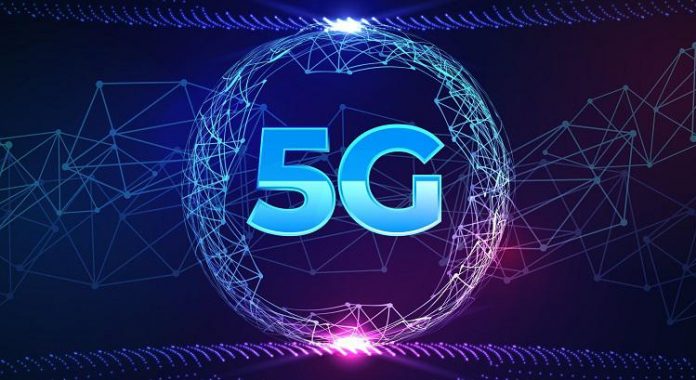 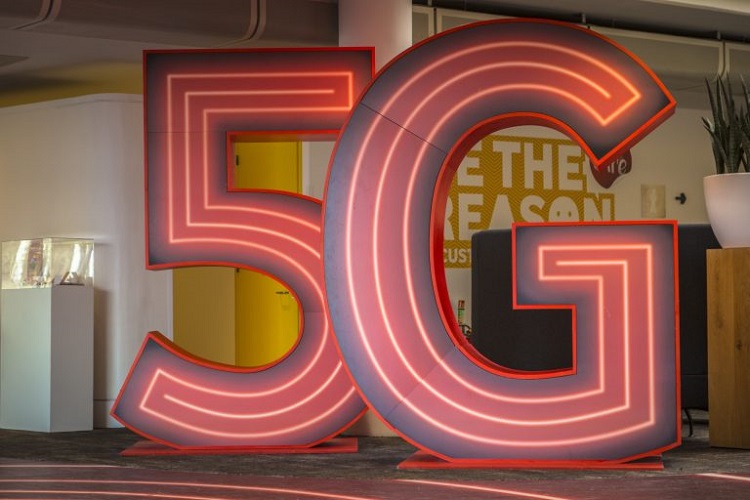 Launched on June 30 by Chaohui Chen, Director and CEO of uCloudlink, and Victor Xu, Chief Sales Officer and President of Marketing and Sales, uCloudlink’s HyperConn™ ensures an uninterrupted network connection at all times, no matter the environment and conditions. By leveraging AI to determine the most effective network coverage based on a user’s present location, internet usage and performance of all broadband networks available, HyperConn™ ensures that users enjoy the best network connection possible at all times. This dynamic and seamless switching also guarantees the network will never fail regardless of what apps are open, how many people are using the connection, or where a user is.

“HyperConn™ is a groundbreaking technological advancement that is the result of years of collective effort from our hundred-strong R&D team. Imagine a car being able to freely make use of all the lanes available on a highway without needing to stop for tolls and other barricades. This level of flexibility and freedom is what we offer with HyperConn™. We believe that our forward-thinking solution will help the world prepare for whatever may come our way in the future, and move us one step closer to sharing without limitations,” said Chen.

Alongside its HyperConn™ solution, uCloudlink announced the release of Numen, the world’s first HyperConn™-enabled 5G mobile WiFi device. The device can connect to all signals available, including fixed broadband WiFi, 4G and 5G mobile broadband, and constantly links, measures and monitors the connection for performance. When a signal is weak or congested, Numen automatically switches to another available mobile WiFi to deliver the best connection at that time.

The first edition of Numen with some of the mentioned education features will be available in Europe and Asia on July 15, with future release dates to be announced later. uCloudlink will also release Genie, its new HyperConn™-powered 4G pad device with similar features to Numen, in Q4 2021.