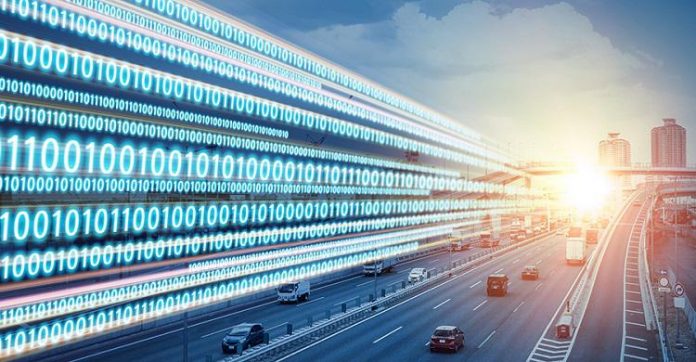 As a global vendor for industrial-grade LPWAN solutions, Ubiik is entering into the cellular IoT market for both public (MNO) and private LTE networks by releasing its Small Cell and its end-to-end network solutions.

Hermes integrates a full-software Release 15 Radio Access Network optimized for private networks, with multi-carrier standalone NB-IOT support as well as standalone LTE-M in 1.4MHz, 3MHz and 5MHz bandwidths, including VoLTE. It can operate as a Small Cell with an external Evolved Packet Core (EPC) network thanks to its LTE Cat-1 and Ethernet backhaul options, as well as an Access Point with its built-in EPC and integrated HSS. 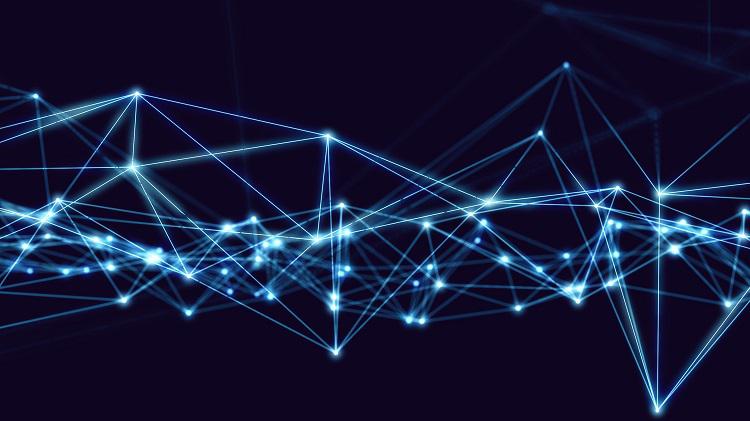 It currently supports FDD LTE-M and NB-IOT in bands 3 and 8, with an output power of 27dBm. This makes it a great solution for private industrial or utility networks with stringent performance and capacity requirements, as well as for innovative hybrid deployments.

“We are delighted to keep serving our industrial and utilities customers with the best technologies and innovative products. As a world-first Release 15 Small Cell optimized for LTE-M and NB-IOT and for private networks, Hermes is the ideal addition to our Weightless LPWAN product portfolio,” said Fabien Petitgrand, Ubiik’s Chief Technology Officer. “Its high-performance ARM-based architecture and full-software implementation allow for flexible use cases and deployment schemes. It has already demonstrated 200 concurrent RRC connections in a single NB-IOT carrier, more than some macro stations. It can operate as an all-in-one Access Point (embedded EPC/HSS/SGW/PGW), a Small Cell integrated with our customers EPC (over S1 interface) or their HSS (over S6a), as well as a dedicated network with Ubiik-hosted or on-premises Core Network, with roaming capability over S8 interface. That would unlock innovative deployment schemes, for instance enabling MVNO customers to complement public networks’ coverage in their own guard bands. We have already integrated our solution with MVNO and chipset partners, to be announced soon.”

Ubiik is the market-leading AMI (Advanced Metering Infrastructure) solution provider in Taiwan for electricity meters, with more than 650,000 connections under contract, of which almost 300,000 are already deployed. Thanks to its best-in-class Weightless LPWAN technology, it is operating with the most competitive reliability, performance, and spectrum efficiency.

“While Weightless LPWAN is perfectly suited for applications requiring the transmission of a small amount of data such as AMI, we envision a strong growth of the private cellular IoT market using LTE-M and NB-IoT,” said Tien-haw Peng, Founder & CEO of Ubiik. “With the launch of Hermes and Ubiik end-to-end cellular IoT solutions, utilities and industrial IoT markets which require a system with higher throughput or lower latency will now have a secure and high-performance 3GPP-compliant solution.”

With the advancement of 3GPP Releases 14 & 15, cellular IoT technologies LTE-M and NB-IoT can ideally complement Weightless LPWAN to address a wide range of use cases.

For private LTE networks deployed in band 8 in the US or band 3 in the UK, for instance, Hermes can be used to operate a standalone LTE-M network in 1.4MHz or 3MHz, or a NB-IoT network with multi-carrier support (Release 14 non-anchor carriers feature).

For water or gas utilities and service providers deploying smart meters with NB-IoT, Hermes can enable new go-to-market approaches by filling coverage gaps in basements or deep indoor, operating in the MNO’s guard band. This alleviates the need for 2G/3G or other connectivity fallback and provides better control over the network configuration, optimizing for instance the battery life of the smart meters thanks to fewer repetitions and less network congestion.

Hermes’ full-software architecture allows for a future-proof network deployment, and support for 450MHz operation in 3GPP bands 31/72/73 will be released soon (bands 87/88 upon request). These bands offer 5MHz of bandwidth and are ideal to deploy private AMI networks for utilities. Ubiik, a member of the 450 Alliance, is committed to supporting these applications by providing its high-performance cost-optimized solution.