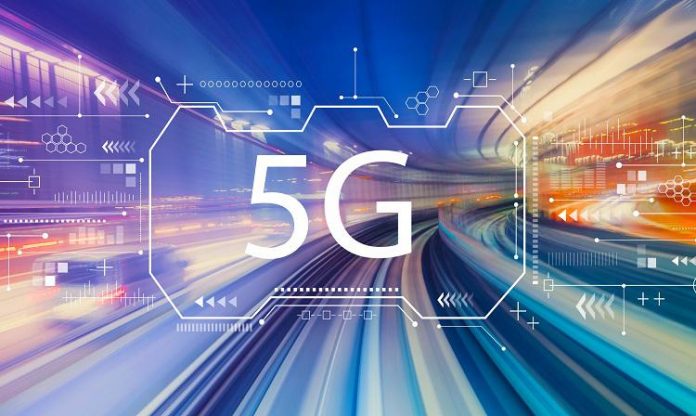 Nokia and TPG Telecom have announced the first global deployment of the latest generation of Nokia’s integrated 5G Interleaved Passive Active Antenna (IPAA) at a TPG Telecom site in Brisbane, following the successful introduction of Nokia’s IPAA solution in networks across the world.

This latest generation not only provides operators the ability to add 5G to an existing site without increasing the number or the size of the existing antennas on the site, but also doubles the range and greatly increases the capacity of all technologies deployed on existing mid band (e.g. 1800, 2100 and 2600 MHz) frequencies by up to 80%.

Nokia’s IPAA solution has been developed in collaboration with CommScope. It will allow operators such as TPG Telecom to upgrade existing sites to 5G by simply replacing their existing antennas with a similar sized unit that supports all legacy technologies as well as 5G massive MIMO active antenna, all in a single compact solution. With this latest solution, operators can overcome many deployment challenges that can typically hinder the introduction of 5G and at the same time boost the coverage and capacity of their existing 3G and 4G networks.

Barry Kezik, Executive General Manager of Mobile and Fixed Networks at TPG Telecom, said: “We’re excited to be the first operator in the world to benefit from another example of market leading technology from Nokia. The Twin Beam IPAA will not only help expand our 5G coverage, helping us achieve our goal of reaching 85% of the population in Australia’s top six cities by the end of the year, it will also boost the coverage and capacity of our existing networks, meaning all of our customers will benefit from its deployment.”

Dr Robert Joyce, Chief Technology Officer at Nokia Oceania, said: “Nokia is delighted to be bringing our market leading 5G technology to Australia to deliver yet another 5G world first with TPG Telecom. This new variant of the IPAA allows operators to increase coverage, capacity and capability to all of their customers – 3G, 4G or 5G – through a quick and simple upgrade of an existing site.”