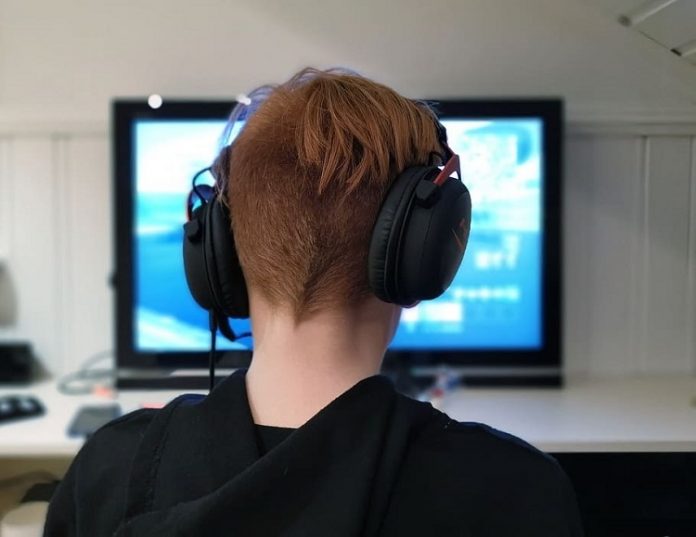 The online gaming community is constantly developing to make the experience better for its players. From slots and casino games that offer a Casino bonus to augmented reality game experiences, the amount of interactive stimulus is substantial. Coupled with the incentives are a range of gadgets. While this is nothing new to the gaming industry, there have been a few developments which are unusual. If you are a gamer, then knowing the best gadgets is essential to having the best online experience. Here are the top 5 most unusual gadgets to play online games.

If you find that the gaming controller is a bit too cumbersome, then you may like the peregrine hand accessory. It is a glove which works to allow certain in game functions based upon the movement of the hand. Equipped with 18 touch points and 3 activator pads, the glove maximizes the gamer’s experience by allowing 30 different actions to be performed. Washable and breathable, the glove is designed for the most extreme of users.

When using the peregrine, remember the various combinations to perform certain actions. While this may be tiresome for some users, others have found that because of the 30 action facilitation, the combinations are relatively easy to master. 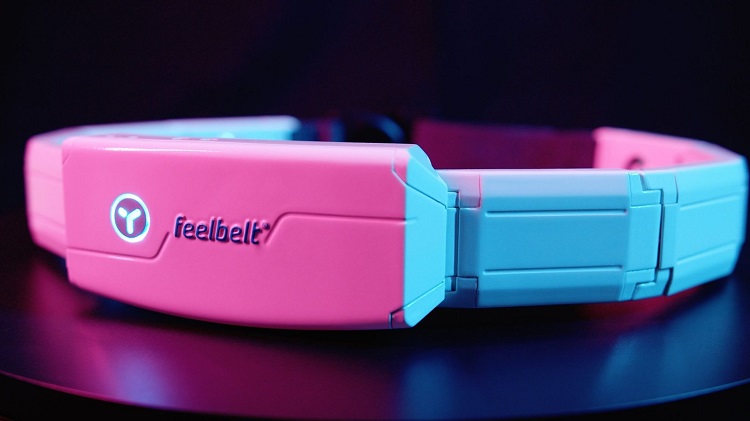 Supported by PlayStation, Nintendo Switch, Windows, Apple, Oculus, Android, and Xbox, the Feelbelt is a new gadget to help players immerse into their games. Feelbelt works much in the same method as the rumble pack on a controller. The belt, when equipped, offers frequencies from 1 to 20,000. This means that you can have the subtle impact from walking or the more intense feeling of impact from a fighting game, car racing game, or first-person shooter game. And as the device is no skin contact, it can be worn over any garment without diminishing the enjoyment. When coupled with virtual reality gadgets, the Feel belt has the most potential for creating an immersive experience.

Feelbelt is compatible with most Bluetooth devices and can be connected via a 3.5mm audio jack cable. Feelbelt work with both IOS and Android devices, as well as the devices previously mentioned. This device is still in the experimental stages of design and so there should be updates and new releases soon.

Where the Peregrine controlled movements based upon hand commands, the BCon gives the user the ability to activate controls using foot movement. The gadget, which attaches to the foot, has basic movements. These are heel lift, toe lift, right tilt, and left tilt. There is a non-mono-directional movement pattern associated with the BCON. To compensate for this movement, the device ignores small values, while pauses can be monitored by any keyboard. This allows for quick switching between games without needing to remove the device. BCON is best suited for games which do not require precision movements and commands, such as some fighting or first person games. 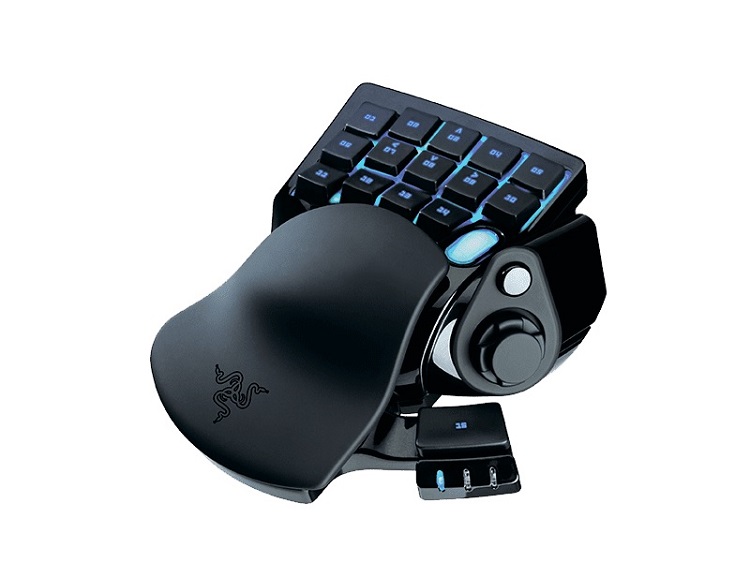 The Nostromo goes beyond the typical gamming mouse or controller to maximize the user’s experience. A small keyboard which hones in on the most common commands, it is a small replacement for the larger standard sized keyboard. Through the strategic placement of 16 keys, the gamer is allowed to have more control over their online experience. The games which benefit the most from the Nostromo are those which require continuous input but do not require substantial movement. Casino games are one example where this gadget would be useful, as the commands would not require you to move the device, but you could have over one command needed for a table game (such as in poker).

Designed with a soft-touch rubberized garment, the gadget sits well in the hand. Ergonomic design features minimize wrist strain while increasing the functionality of the device.

Perhaps the most unusual but the most efficient gadget is the razer kishi mobile gamepad. Like the name suggests, this gadget turns your phone into a mobile console. If you have the screen space, and you have an Android gadget, Android Phone, or an Apple iPhone, you can use the gadget. The design of the Razer Kirshi Mobile Gamepad mimics a Xbox controller. This means that you have two joysticks, the standard up, down, left and right controller, as well as the Y, X, A, B buttons. Direct connection is needed, so you will need to ensure that your ports are not taken up by other devices prior to play. However, once connected, there should be no lags, allowing for play as long as the battery of the phone lasts.

The gaming industry will continue to make gadgets and devices to increase the gaming experience. As new technologies develop, look for new devices to help in your gaming experience. When picking a device, check the compatibility with your platform. While most devices are universal, some devices require supportive applications which can only be found on Android or Apple based products.