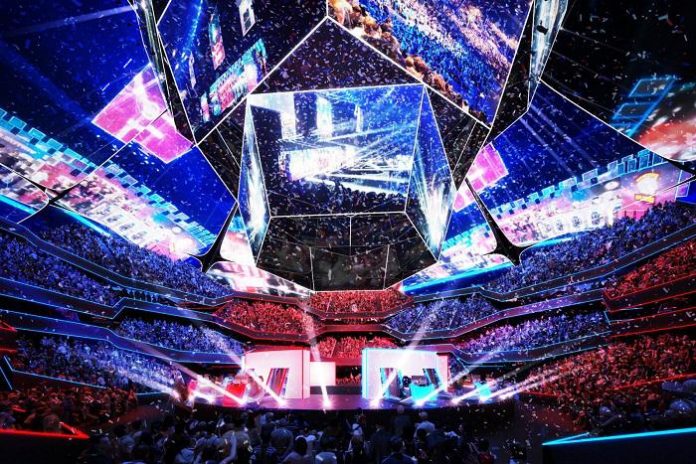 Competitive sports gaming has been with us for several years but putting money on these games is a recent development. New esports are released each year, and the more popular it becomes, the harder these developers strive in creating fresh ones. Some games may succeed while others might fail. That is why if you want to bet on these titles, you should focus on the top ones since they involve more money. Besides some big corporations are or want to sponsor these esports tournaments and fans can bet on their favourite players or teams and make money from it.

Having said this, we will list the best three esports for online betting in 2020. Keep in mind that there are over 100s of video games, and the ones we have listed below are not only popular but stand heads and shoulders above the other titles. So let’s begin!

CS: GO was released in 2012 by its developer, Valve, and is one popular esports in the CS series, which has been in the industry for a long time. It takes the top since it is the most popular and also is one of the games to have a million-dollar prize pool. CS: GO is a multiplayer first-person shooter title, which includes two teams – the counter-terrorists and the terrorists. The main goal of these teams is to fight against the enemy to win and also accomplish other specifications in the game.

Defence of the Ancients 2 (DOTA 2)

After CS: GO, another famous esport is DOTA 2. It is of a multiplayer online battle arena (MOBA) genre with over 100 heroes. It is also from Valve and the only direct competitor the League of the Legends has. The principle is more or less the same to CS: GO as comprises two teams each with five players. These two teams compete against each other by trying to destroy the ancient base. This might seem so easy but it is actually complex than what you think.

On the path to tear down the enemy base are defence towers, which the players have to destroy in order to proceed forward. But thanks to the hundreds of heroes offered, the teams can pick the best characters and employ the finest tactics to win.

Fortnite was originally launched in 2017 and since then, it has taken the gaming world by storm. The game imagines that it is the end time whereby, 98% of the world’s population has vanished. The remaining are the players who are threatened by zombies and it is up to them to save the world from the “husks”.

The players are given various tasks, which include collecting resources, eliminating the zombies, and rebuilding the word through creating forts. This title offers a player to player fight, hence why you will see over 100 players trying to emerge victoriously. The last man standing will obviously win. It 2019, Fortnite became one of the popular games, and this will not stop it in 2020. So you should consider betting on it.

Tips to Betting on Esports in 2020

The above games are not the only ones in the market. Bookmarkers like the esport Vulkan Bet contain a wide variety of the most popular sports you can bet on. Other great games include:

Remember that betting on these esports means you will be risking your cash that is why you have to be sure about your predictions. The only way you can do so is through these tips below:

So, Which One Will You Choose?

Whether you want to wager on CS: GO or Fortnite, or maybe DOTA 2, you should know that these are great games with big rewards. Moreover, you should only choose a reputable and reliable sportsbook that provides the best odds.