On behalf of the entire Board of Directors, Chairman Salvatore Rossi expressed his heartfelt thanks for Gubitosi’s work.

At the proposal of the Nomination and Remuneration Committee, and in application of the Company’s succession plan, the Board resolved to appoint Pietro Labriola as General Manager, who will remain CEO of the subsidiary TIM S.A., determining his duties and powers, so as to ensure the absolute continuity and stability of company management. The aforementioned resolutions shall be subject to the communications and determinations of all the authorities and other parties involved. 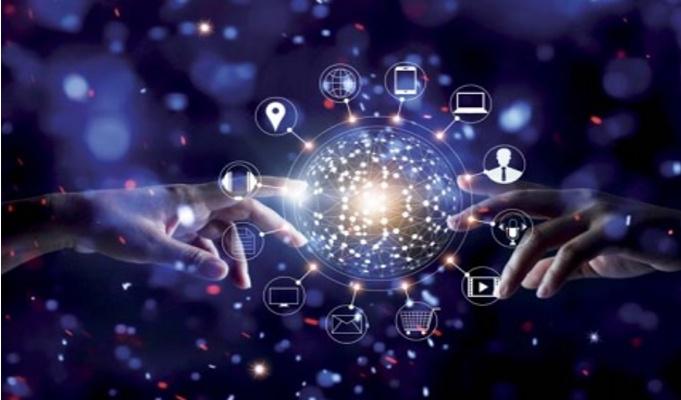 At the same time, the Chairman Salvatore Rossi was assigned responsibilities and powers relating to Partnership & Alliances, Institutional Communications, Sustainability Projects & Sponsorship, Public Affairs, as well as responsibility for managing TIM‘s assets and activities of strategic importance for the national defence and security system.

The new top management structure of the company guarantees full operativity of the Group in the interest of all the stakeholders. It also ensures, in such a complex phase, cohesive, firm and determined leadership, able to fully exploit the company’s operational capabilities and market positioning, while respecting the role of all the shareholders and other stakeholders involved. The governance solution identified is an essential step of the CEO Succession Planning process, which the Board as a whole and in particular the Nomination and Remuneration Committee, assisted by the advisor Spencer Stuart, is continuing to work on. A commitment aimed at defining a stable and lasting medium-term executive leadership of the company, which takes into account the evolution of TIM’s share ownership structure and its scope of activities.

Pietro Labriola has a wealth of professional experience spent entirely in the telecommunications industry. Over the last 20 years he has worked within the TIM Group in a variety of positions of increasing responsibility until he took over global leadership of the Group’s activities in Brazil. His profile is characterised by his international dimension and recognition as one of the leading experts in the world of telecommunications and innovation.

Chairman Rossi declared: “I would like to express great satisfaction with the appointment of Pietro Labriola as TIM’s new General Manager, on my own behalf and on that of the entire Board. This appointment once again demonstrates the value of the company management and its ability to reward skills, merit and innovation.”

Pietro Labriola expressed his heartfelt thanks to the Board of Directors for the trust placed in him, and assured it of his utmost commitment to supporting TIM’s path of development.

5 Things You Need to Get a Professional Result Filming Yourself