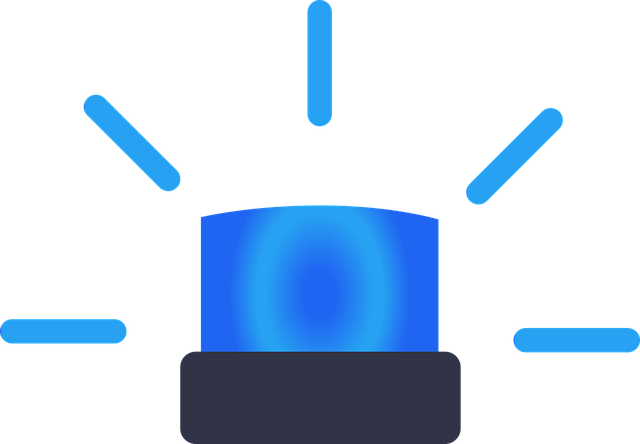 Airbus is striding towards success in the Chinese metro market after obtaining new contracts to equip three brand new metro lines with secure and reliable technology.

More than 15 different cities have already chosen Airbus as a trusted partner for their metro line radio communication systems, and three more contracts have just been signed in this market.

The first customer to be equipped is the Anhui Province Capital; Heifei. The city of 3.9 million inhabitants has called upon Airbus’ high-tech solutions to secure one of its metro lines by providing and installing the Taira Switch Server, a key building block for evolving Tetra to hybrid and broadband/LTE networks. A number of new TB3 Base Stations and over 600 Tetra terminals will also be provided. The metro line itself measures almost 33 kilometres long and has the same number of stations. The system is currently being implemented and will be put into use at the end of this year.

Airbus’ Tetra system and equipments will also be provided for Foshan’s metro line 2.The city is part of the Guangdong Province in the Pearl River Delta Economic Zone. The metro line is over 32 kilometres long, with 17 stations. It serves the 7.2 million inhabitants of the city and will be equipped with a Taira Switch Server, several TB3 Base stations and about 600 TH1n and TMR880i to secure operations.

Qingdao, a city in the Shangdong Province, has also chosen Airbus as a trusted partner for the third time to supply new TB3 Base stations and more than 700 terminals to establish of the metro line 3. Two other metro lines have already been secured with Airbus Tetra technology in this city of 5.7 million inhabitants. 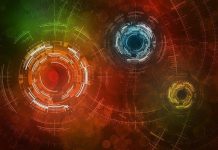