Home Applications and Content The rise of fintech in Asia 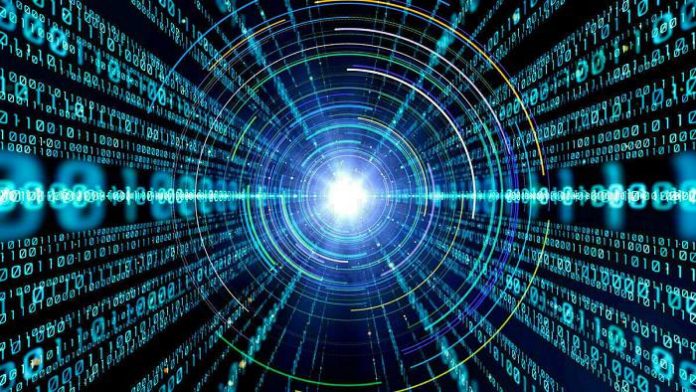 There’s no doubt that the world is in the grip of a fintech boom, with this market worth an estimated $127.66 billion at the end of 2018.

What’s more, the sector is expected to experience a CAGR of around 25% until 2022, creating a huge and growing entity that could be worth as much as $309.98 billion at the end of this period.

While London is commonly considered to be the modern home of fintech, Asia is fast emerging as at the vanguard of this market after birthing some of the world’s most exciting tech-led startups. In this post, we’ll take a look at the rise of fintech in Asia and what the future is likely to hold.

China as the Formative Fintech Adopter

Somewhat surprisingly, Asia is arguably leading the way in terms of consumer adoption of fintech innovations, with China and India dominating ahead of nations such as the US, Germany and even the UK.

More specifically, 69% of active online users in China are thought to be proficient in financial technology products, while the corresponding figure for India is estimated at 52%.

Interestingly, no other country’s percentage tops the 50% mark, with just 42% of active online users in the UK known to be regular users of fintech innovations. Even in Germany, which is bidding to become the fintech capital of the world post-Brexit, this percentage drops to a relatively paltry 35%.

Such trends have undoubtedly driven incredible fintech growth in the Asian marketplace, while there’s room for even greater expansion as nations such as China and India continue to see their middle class communities evolve.

The Future for Fintech in Asia

In fact, Asia as a whole is becoming increasingly prominent in the fintech marketplace, with the level of funding for fintech startups in the region having risen exponentially since 2018.

In the first half of 2018 alone, almost $12 billion flowed into venture capital-backed fintech enterprises, with more than one-third of this committed to companies based in Asia.

In the second quarter of that year, there were a whopping 132 fintech funding deals completed in Asia, with nations in the Southeast particularly alluring from an investment perspective.

This is part of a wider trend in the region, where financial and forex trading have become increasingly commonplace in the digital age. Thailand and Vietnam are particularly popular amongst forex traders, as the Asian trading session becomes increasingly profitable and lucrative.

Ultimately, there’s no doubt that Southeast Asia will play a dominant role in shaping the fintech industry of the future, with financial technology already established as the region’s largest venture capital investment category by the number of backed startups.

At the same time, the fintech market in nations such as China will also continue to grow as they become more mature and their middle class demographic continues to grow.