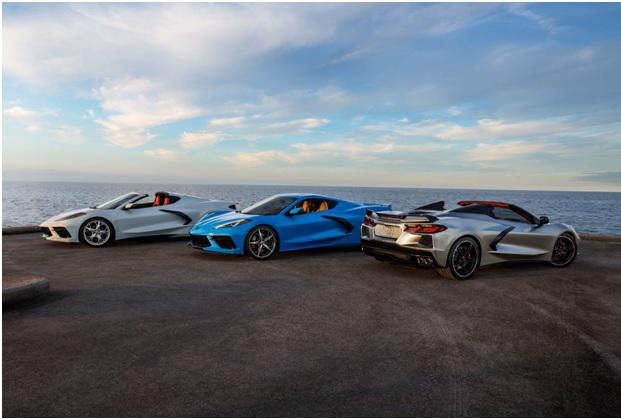 Chevrolet is one of the oldest and biggest automakers in the USA. Established in 1911, the company has since spread across the globe, and everyone now recognizes the golden bowtie that is its trademark. Not every car is a winner, as a quick read of a Chevy Equinox review will show, but then there are models like the classic Camaro, the beloved Corvette, and the heavy-duty Silverado that each prove the brand has what it takes to earn top marks and make a lasting impression on its fanbase.

While not a maker of luxurious vehicles, per se, Chevrolet tries to deliver products that are of higher-than-average quality. However, this has been in direct contradiction to its desire to get everyone behind the wheel of one of its cars. In order to keep costs down, some corners are cut, and material and build quality pay the price. The best Chevrolet models don’t make these mistakes, and their MSRP proves as much. How much you’re willing to pay will determine if you get the gold standard or not. Of the 15 distinct nameplates on sale in the US right now, these are the most accomplished and worth your money.

While the Camaro may be one of the more accessible muscle cars in the world, the Corvette is the Chevy everyone salivates over. Its fuel economy is laughable, but when you have 490 horsepower and 465 lb-ft of torque at your fingertips, thanks to an uproarious V8 engine, who cares? The 0-60 mph benchmark is dispatched with in around three seconds, and handling is significantly improved since the engine was moved to the center of the car. Whether you opt for the standard coupe body style or the more adventurous convertible, it is a gorgeous piece of machinery, and easily one of the most accomplished performance vehicles out there. 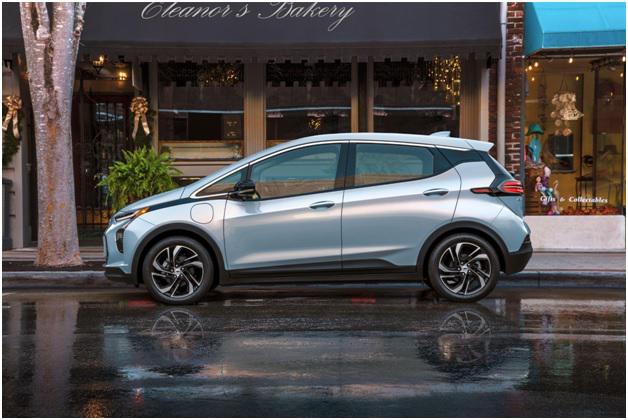 Chevrolet was one of the first companies to experiment with the EV, to see if it could be a successful type of car in the US. The Bolt is still one of the most affordable of its kind since it uses a hatchback body rather than a sedan or crossover. Though no speed demon, this little machine can hustle when it needs to, and it gets a respectable maximum range of around 259 miles. This is pretty close to what Tesla gets on its more affordable standard range models. It does suffer from cramped rear seats, but its cargo capacity can’t be faulted.

Considering it is the most popular segment in America, and arguably the world, it should come as no surprise that there is an SUV in every size classification from Chevrolet. Some are a bit disappointing, like the Trax or Equinox, but others are extremely capable, like the Blazer and Traverse.

Since everyone wants the absolutely most practicality they can eke out of their car, the three-row Traverse is one of the best sellers, and it’s pretty affordable, too. It receives a powerful V6 engine to move all that weight, a suspension tuned for comfort, and all the basic features you need. It isn’t as luxurious as some rivals and lacks some desirable tech, but it’s still great quality for the money.

As popular as SUVs are, no body style sells as well in America as the pickup truck. The Chevy Silverado usually nabs the second-place spot behind the Ford F-150. It is available in a variety of configurations, depending on your specific needs, from the standard 1500 model through to the 3500HD. Each is offered with a choice of engines that determine how much the truck can tow.

As a daily driver, it supplies more cabin space than many of its rivals, though the materials used therein are not as high quality. However, there is no denying it is an attractive vehicle, truly embodying the rugged pickup truck classification.