Home 4G The Future of Smartphone Trends in ‘Neo India’ 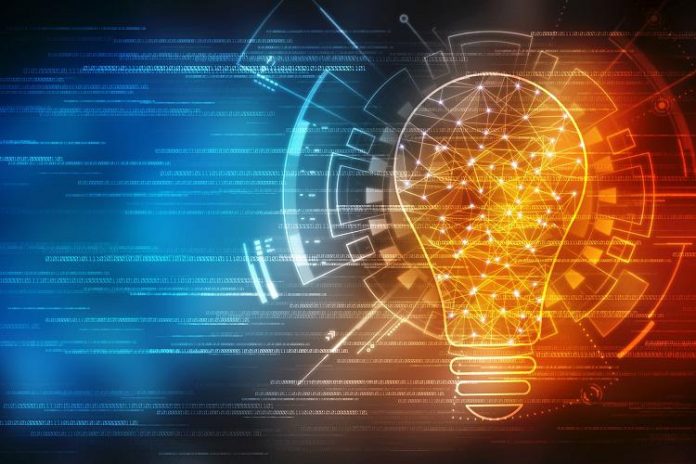 Spotlight on Future of Smartphones | TelecomDrive.com

The year 2020 has emerged as an inflexion period for India’s smartphone sector. The outbreak of COVID-19, the countrywide lockdown and the changed working behaviour of organisations and individuals have prompted a shift in smartphone consumption pattern.

Aspirational Bharat, where affordability and utility coincide, smartphones, because of their universality of application, have become the predominant source of work, information, education and entertainment.

A survey conducted by Mobile Industry Consumer Insights (MICI), by CyberMedia Research (CMR) in association with TECNO revealed several new trends that shows the future of smartphones and its usage in India is changing. For one, the productive usage of smartphones saw 120 percent increase in ‘Aspirational Bharat’ between March 25 and May 31, the peak period of lockdown, compared to the pre-lockdown levels.

During that time 84 percent consumers used smartphones to access information regarding government schemes, weather patterns, and market linkages, while 83 percent used smartphones for online banking, shopping, and utility bill payment among others. The trend made it clear: the people of Aspirational Bharat quarantined at home used their smartphones as a multifunctional device.

With schools and colleges closed, the education sector has also turned to virtual online classes. The emergence of this novel concept and its rapid rise to prominence has even prompted the government to create policies for its uptake.

However, as per a report by community social media platform LocalCircles, two out of five families in India do not have devices for their kids to participate in virtual classrooms. In this scenario, affordable smartphone devices with many of the premium features like Bigger display, bigger battery, good camera have become the sole enabling tool for most families in India.

Another reason for the uptake in affordable smartphones in the tier II and below regions is the restraint people are showing with regard to their purchasing capacity. With purchasing power taking a blow due to the ensuing economic contraction, smartphones with large displays, massive batteries and superlative camera set-up have become the go-to device for consumers in the under-10k segment.

As entry level and affordable smartphone segments continue to evolve, the future of technology for people of India will come to concentrate in their handheld device. Smartphones will become an empowering force of the future for the general Indian public.

The demography of Indian smartphone users is also undergoing a shift. In recent times, the acceptance of technology for daily use saw support from youth and the elderly alike. An Ericsson Consumer Labs report revealed that 89% of citizens above the age of 60 found the feature of video calling on their smartphones a reliable and effective way to keep in touch with their families and friends amid the pandemic.

In the future, with the older generation becoming increasingly amenable to the idea of technology and rely on smartphone for their daily requirements, affordable smartphones will gain more ground and entrench its position as the most preferred tech device.

Aspirational Bharat wants global tech to facilitate their requirements of work, information and entertainment, albeit with a local flavour and at an affordable cost. This kind of demand precipitated smartphone companies to carry out groundbreaking innovations to meet the needs of the Neo Normal.

Smartphones with need-of-the-hour features like large batteries, better cameras, bigger displays and expansive RAM, for a sustained smartphone usage, are on the rise. And as time progresses, smartphone manufacturers can be expected to test their limits and deliver innovation in these feature areas to further disrupt the affordable smartphone market. It can be definitively said that for smartphone manufacturers, the future lies in display, batteries and camera and the innovation that goes into them.