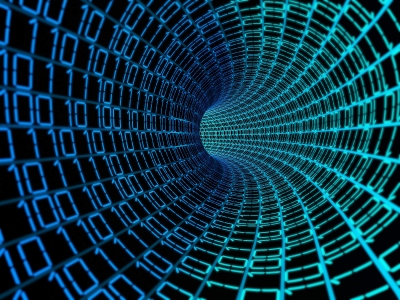 On 1 September 2016, Mr Mukesh Ambani announced that the Reliance Jio SIM will be available to everyone from September 5, 2016, including that it’ll charge nothing for voice calls and provide 1 GB of data at only ₹50, a fifth of what mobile phone users had been paying so far. It’s safe to say this announcement was nothing short of historic.

What the Numbers Say

Within two years, Ambani turned the domestic mobile-phone market into the world’s biggest consumer of wireless data. By driving down profits as low as zero, Jio scooped up more than 200 million subscribers and brought them on a nationwide 4G network.

Thanks to the plunge in prices, the data traffic in India soared to 1.5 billion GBs a month in 2017, which was higher than the USA and China put together. Even consumers who subscribe to Jio benefited from its entry into the market.

Competitors were forced to slash prices and bring their costs down. In fact, the Indian telecom market went from being operated by more than 10 mobile carriers to only three major ones — Reliance Jio, Bharti Airtel, and Vodafone Idea. At Jio’s onset, Airtel’s profits shrank and Idea suffered heavy losses.

How Jio Changed the Telecom Industry

The numbers speak for themselves, but here are the ways Jio changed the telecom industry in India for the consumers.