Telstra’s 5G rollout has picked up speed with over 600 suburbs across the country that now have more than 50 per cent 5G coverage.

Across Hobart and Launceston, there are now 44 suburbs that are now more than half covered by the new mobile technology, with some places having it available across the whole suburb.

Telstra Regional General Manager Michael Patterson says it’s another big step in Telstra’s continued roll out and investment in 5G technology, as we look to make it available to more Tasmanians. 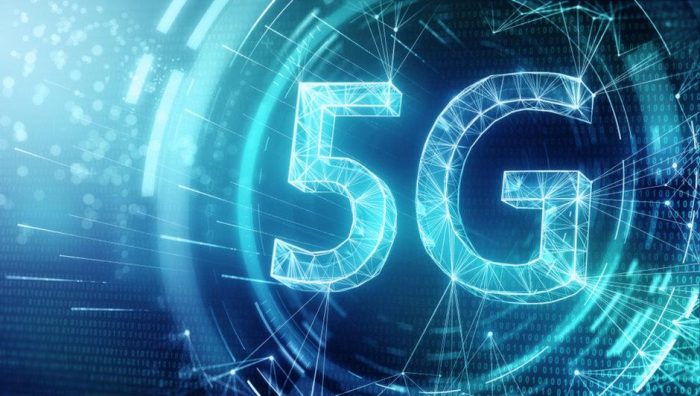 “2020 is going to be the year of 5G and our focus is on continuing to expand our 5G coverage so we can bring it to more areas across Hobart and Launceston,” Mr Patterson said.

“We’re also seeing a greater choice in handsets and devices made available to our customers, and more and more applications making use of the advantages that 5G has to offer.”

“5G is delivering faster download speeds, lower latency and greater network capacity to our users which is especially important in busy areas of Hobart and Launceston.”

“It’s not just 5G users experiencing the benefits of this roll out – by upgrading our sites to 5G we’re also bringing network benefits to other users including greater capacity for 4G customers.”

The suburbs included below are those that have at least 50 per cent of their geographic area covered by Telstra 5G – and in some areas the network may cover the entirety of the suburb. Many other suburbs in Hobart and Launceston already have some 5G coverage but aren’t listed here unless more than half covered.

Telstra is continuing with its roll out in Hobart and Launceston with more suburbs being upgraded.