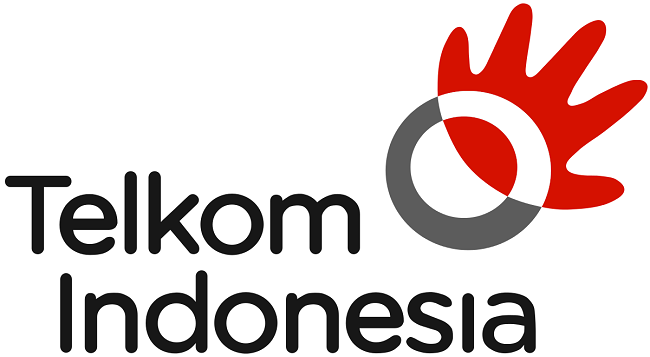 Global B2B cloud gaming company Gamestream has announced an expansion of its partnership with market-leading South-East Asian telco Telkom Indonesia, that will see the GameQoo cloud gaming service extend across Indonesia for the first time.

GameQoo – which uses Gamestream’s world-leading cloud technology and games catalogue – was launched in April 2019 for millions of Telkom Indonesia customers in Java (including the capital, Jakarta), Bali, and Madura. 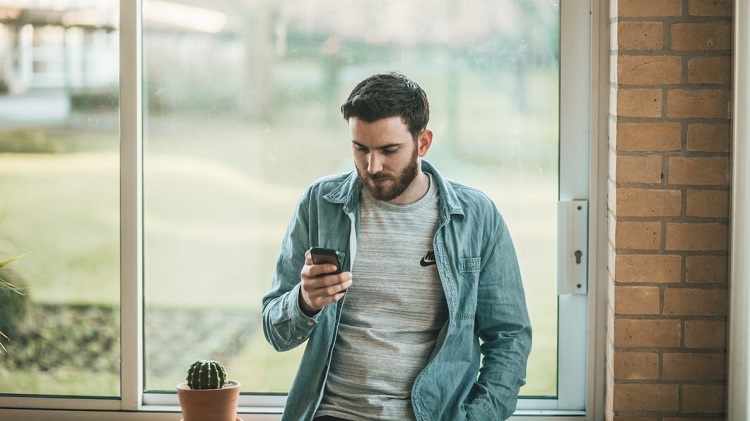 Available on PC and IPTV, GameQoo and its selection of over 100 popular games from world-renowned game publishers such as Disney, Codemasters and Deep Silver, has proved immensely popular and is now being rolled out on those platforms throughout Indonesia to more than nine million customers. The games on offer will be expanded each month, with customers enjoying unlimited access to a catalogue worth thousands of dollars for a monthly subscription of around $7 USD.

As the only cloud gaming service available on IPTV in Indonesia, GameQoo has joined with Sharp to make its catalogue of cloud games available on all Sharp Android Smart TVs nationwide. GameQoo will now be pre-installed on new Sharp Android Smart TVs, and existing owners can download the service from the Play Store. Sharp will also be giving out 10,000 3-month subscriptions to GameQoo, allowing customers to experience an iconic catalogue of cloud games for free.

While GameQoo will now be available to Telkom Indonesia customers nationwide on PC, smart TV and set top box, the Gamestream platform makes high-quality cloud gaming a reality at bandwidth speeds as low as 4Mb/s. This makes it ideal for 4G mobile network infrastructure and, with a population of 280 million in Indonesia which does not have widespread access to expensive gaming hardware and 5G connections, the potential for 4G mobile cloud gaming in the country is vast.

Ivan Lebeau, CEO of Gamestream, commented, “We’re proud to say that no other global cloud gaming company can match Gamestream’s ability to deliver high-performance cloud gaming experiences on any device and with lower bandwidth connections. The Indonesian video gaming market has exploded over the past 18 months, and the pioneering technology that we’re deploying with Telkom Indonesia enables console-quality gaming for everyone on any platform, with the potential to reach hundreds of millions of 4G and 5G enabled Indonesians. The partnership is a brilliant example of how we want to bring the very best gaming experiences to emerging markets, without the prohibitive costs usually associated with them. The next phase of our exciting collaboration with Telkom Indonesia will see Gamestream deploy its cloud gaming service across their mobile telecom infrastructure in Q4 2021, fuelling the explosion of mobile gaming across this hyper-growth emergent market.”

E. Kurniawan, VP Marketing Management at Telkom Indonesia, said, “We’re delighted to be expanding the very popular GameQoo platform. By integrating Gamestream servers directly into our local data centres and processing the graphics there rather than on individual devices, GameQoo customers can enjoy responsive, low-latency gaming experiences. GameQoo doesn’t require an expensive gaming PC or ultra fast connection, with games played in console-quality on the devices our customers already own, including PC, smart TV and set-top box. We look forward to working with Gamestream to grow GameQoo further in the near future.”

Gamestream offers a platform agnostic cloud gaming solution powered by industry leading proprietary technology, delivering cloud gaming at any time, anywhere and for anyone. Gamestream is accessible on all devices and platforms, including smartphones (iOS and Android), Smart TVs, PCs, and tablets. Gamestream features an extensive video games catalogue for family and casual gamers, having acquired the rights for over 300+ titles from leading global publishing partners including Disney, Capcom, Codemasters and Focus Home Interactive.