Following a successful year of offering satellite services to end-users for the very first time, Telikom Limited is working with Kacific Broadband Satellites Group (Kacific) to expand Telikom Limited’s network and back up its fibre network. 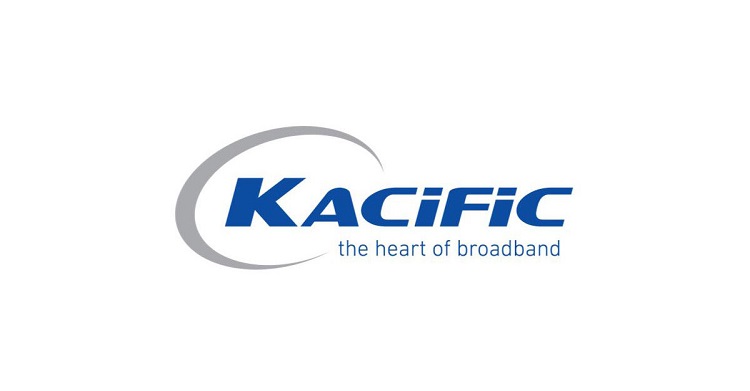 With a decades-long history of providing telecommunications services to PNG’s communities and businesses, Telikom Limited signed up with Kacific
in mid-2021 to offer satellite broadband services to hard-to-reach customers. Through connecting a range of infrastructure including schools, hospitals, governments and churches in highland regions, Telikom Limited has achieved steady growth reaching over
150 sites, with more sites added every month.

The ongoing partnership will provide Telikom Limited with greater capacity to connect its residential and business customers. Offering a fully managed service and pay-as-you-grow plan, Kacific’s Gigstarter model ensures that communities can benefit from low-cost, fast internet access, no matter where they are located.

Telikom Limited will also leverage the efficiency and flexibility of Ka-band satellite technology as a secure, reliable fibre backup system in one of its main sites in Lae, PNG’s second-largest city, for the first time. The partners have just completed the installation and commissioning of a 4.5metre satellite dish for the fibre back up service.

PNG is vulnerable to earthquakes which can damage fibre, leaving entire areas without a means of communications. A recent example is the 7.6-magnitude earthquake which struck on 11 September 2022 in the eastern provinces, affecting Lae and its surrounding region. The regional power grid, internet cables, and the regional highway were damaged. Avoiding service outages in the event of fibre damage is a top priority for Telikom Limited.

4.5m diameter satellite terminal for fibre back up service installed in Lae, PNG “Telikom Limited is a leading telecommunications company with years of experience and a deep understanding of its customers. We’re proud to be working with Telikom Limited to help narrow the digital divide in Papua New Guinea,” says
Brandon Seir, Chief Commercial Officer, Kacific.

“PNG has a very large rural population that will benefit substantially from internet access and the ability to use online tools for their work and education. Together with Telikom Limited, we’re changing lives in rural areas, as well as making PNG’s businesses more attractive on the international scale.”

Nathaniel Lepani, Head of Sales & Marketing, Telikom Limited says: “With the affordable, high-speed satellite service Kacific provides, Telikom Limited can grow its customer base, and in doing so, advance social and economic development. So far, we’ve had an influential, successful partnership, and we’re looking forward to using the fibre back up service to ensure the continuity of our services for all customers.”

“This strategic partnership lets us leverage the breadth and depth of Kacific’s satellite services, which are ideally suited to meet current and future connectivity demands of PNG. In the long run, expanding internet access will lay a firmer groundwork for the implementation of PNG Vision 2050 Development Strategic Plan.”

Despite PNG’s relatively large rural population, it has an estimated 1.66 million internet users, making its digital landscape the most populated in the Pacific. The country is working to initiate more development and trade as well as attract international investment. According to a 2019 survey, unreliable telecommunications is the number one factor affecting businesses in PNG.

Telikom Limited is the leading telecommunications company in the South Pacific region operating its own leading systems and technology. It offers both retail and wholesale voice & data broadband services, through its entirely digital network and extensive optical fibre systems spanning over five decades.