telent, in collaboration with its technology partner Digital Global Systems (DGS), has agreed a three-year contract to install the CLEARKSY™ Drone Threat Management system at Bristol Airport, marking the first UK deployment of the system.

The CLEARKSY™ Drone Threat Management system was developed by DGS in response to the rising threat of unauthorised drone usage at critical infrastructure sites, including airports. Its implementation at Bristol Airport, an international transport hub and one of the ten busiest airports in the UK, follows a successful three-month pilot project with Bristol Airport Authority, local police and other security agencies. 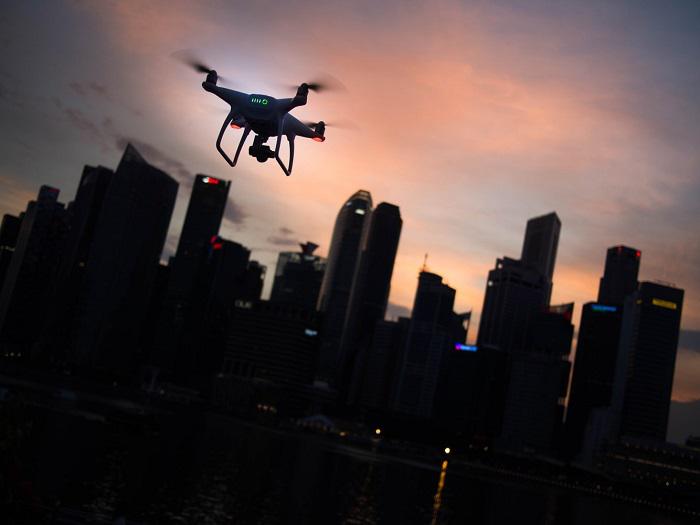 With the installation of this system, security staff and local police will be able to accurately detect, identify and monitor unauthorised drone activity in and around the airport. Most importantly, the CLEARKSY™ system detects the location of both the drone and drone operator and tracks them within the flight restriction zone outside of the airport. This information can be shown on a control room screen or via a mobile application, provided by our application development partner, Airpoint International. This eliminates the need for manpower-intensive searches over large areas and allows relevant authorities to quickly and efficiently respond to drone incidents.

“Like all major airports, Bristol Airport is aware of the disruption that both unauthorised and malicious drone usage can cause,” said Javid Haq, Airport Security Operations Manager at Bristol Airport. “As an airport relied upon by thousands of daily domestic and international passengers, it is impossible to understate the importance of ensuring that we implement a high-performing and accurate drone threat system. We are confident that the CLEARKSY™ Drone Threat Management system can provide the necessary protection thanks to the accurate information the sensor network provides and the integration of this system into our existing threat management protocols.”

The CLEARKSY™ system by DGS is a passive sensor network that provides drone detections within the flight restriction zone at Bristol Airport. Multiple sensors are networked to provide the airport with critical location information regarding the drone and its controller, as well as important characteristics that support classification of the drone. Distinctive elements of the system include:

“The world-class Drone Threat Management system by DGS provides relevant airport authorities with accurate and detailed information on what kind of drone they are dealing with,” said Paul Hicks, Head of Wireless at telent. “It provides an unprecedented level of detail and allows security staff and police to identify what level of threat they are dealing with so that they are well informed before taking appropriate action.”

The Bristol Airport Authority, local police and other security agencies have been trialling the Drone Threat Management system for the past three months. With this contract award, the CLEARKSY™ system has proven its capability to provide visibility of security threats. Stadiums, large public venues, and sensitive utility sites now have an effective and economic alternative to address the threat posed by unauthorised and malicious drone usage, as well as other unauthorised wireless signals.