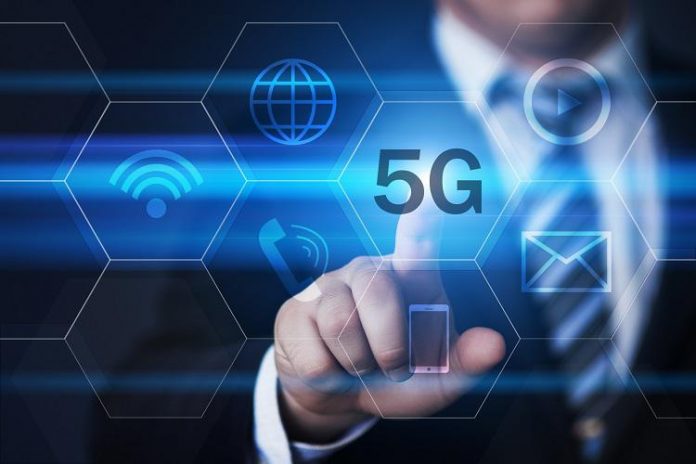 This evolutionarily upgrade to the 4G/5G network will allow users to achieve higher data transfer speeds than on the LTE/4G network already in this first phase, while the full potential of 5G technology will become available to users after additional frequency bands are awarded.

In the first phase, Telekom Slovenije has so far upgraded 150 base stations, providing approximately 25% coverage with the 4G/5G network. By the end of the year, the company expects to surpass 33% coverage. Telekom Slovenije will soon introduce mobile phones that support the 4G/5G network and the commercial terms and conditions for using it, after the first vendors complete all the required software updates.

5G is the latest generation of mobile networks, which will usher in the development of new possibilities of use and a better user experience. Compared to existing mobile networks, it brings much higher data transfer speeds in both directions (downlink and uplink), and a much shorter response time with exceptionally low latency of a few milliseconds.

At the same time, it also supports efficient simultaneous connections of a large number of devices (more than a million), which will facilitate the development of smart industry, smart cities and communities and, through the option of network slicing, provide continued digitalisation of the economy and the introduction of numerous virtual dedicated (campus) networks.

“Telekom Slovenije has been moving forward through constant development. Every new generation of mobile networks is able to do more. The progress of technology brings the development of the society, economy and lifestyle to each and every one of us. 5G will usher in the development of new business models and innovative ICT solutions with high added value, and bring about new technological breakthroughs (supported with artificial intelligence), advanced multimedia services, virtual and augmented reality, and continued development of solutions related to the internet of things and the digitalisation of the whole society. We make sure that every step of our evolutionary technological development is deliberate, responsible and reflects our consistent care for the environment we work and live in,” emphasized Tomaž Seljak, the President of the Management Board of Telekom Slovenije. 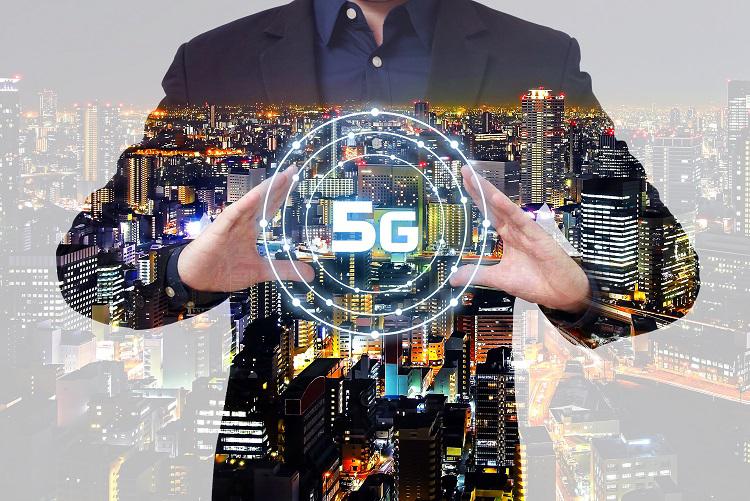 The 5G gigabit network will already in the first phase support higher speeds than the existing LTE/4G network, and after additional frequency bands are awarded and the network further developed, available speeds will reach up to 10 Gbps, response times will decrease considerably, and new services will become available to users on increasingly advanced terminal equipment. Uplink speeds will also be significantly faster, which is increasingly important because of the development of video services.

“5G is not the destination, it is the road. We can hardly imagine living without the proper support of high capacity mobile services at every step. Same goes for communication through different apps, unlimited access to information, social networks or the option of remote learning or remote work. A lot of critical business communication is already carried over our advanced 4G network, which has clearly proven its merit when work and learning simultaneously became remote during the epidemic. The volume of traffic over the mobile network continues to grow, while transport capacities of existing mobile networks are limited. Mobile data traffic has been growing exponentially, with data transfer in our mobile network increasing more than 25-fold compared to 2013, when we launched the fourth generation of mobile networks. This and the need to ensure continued technological development of IoT were the main reasons we decided to take this next step in our development, the first step towards the introduction of 5G. We have been systematically preparing for this for a long time, and in this first step of implementing 5G we utilized the existing frequency spectrum as much as possible, even though the bandwidth is too limited for full-fledged 5G deployment; however, this new generation of technology is much more spectrally efficient, and can transfer more bits per second per Herz of bandwidth. This puts Slovenia on the map of advanced countries with 5G. As new technologies are increasingly complex, it is very important that our technical teams have the right know-how and skills, and we are exceptionally proud of them. Following the period of kilobit and megabit speeds, the upgrade from 4G to 5G will bring us into the gigabit decade. Since every future begins with the first step, we opted to start by completing an evolutionary upgrade of existing mobile technology, which is based on established safe and secure standards that we have mastered and been upgrading for a few decades. In the coming years we are planning at least two major phases of 5G development. Business and residential users have a safe and secure future in our network,” pointed out Matjaž Beričič, Management Board member and CTO of Telekom Slovenije.

The development of the 5G network as an evolutionary upgrade to 4G is a complex and long-term technology project, which requires advanced network technology, and knowing and testing the whole network chain: antennae systems, base stations, transfer systems, aggregation and core networks, services and terminal equipment which has been making its way to the market.

Consequently, a detailed knowledge of 4G technologies is essential in the introduction of 5G, and Telekom Slovenije has the advantage of being the only Slovenian operator actively involved in European and Slovenian 5G development projects.

Telekom Slovenije’s 5G network currently operates on frequency bands used for existing mobile networks, which have been operational for decades, and are proven to be safe from the perspective of electromagnetic waves. With increasingly advanced technologies, these operate with minimum transmission powers.

It should be mentioned that Slovenian legislation relating to environmental impacts is among the strictest in the world. Independent expert institutions with authority from the Slovenian Environmental Agency conduct measurements of any potential impact on the environment. The measurements from our base stations show that they operate safely and significantly below limits.

Telekom Slovenije is the only Slovenian operator to collaborate on European projects focusing on 5G development. It is currently collaborating on the 5G Safety project together with Port of Koper and Internet Institute, and in the European development project 5G-LOGINNOV, which brings together 15 partners from several European countries, and will launch in September.

The 5G-LOGINNOV focuses on 5G from the perspective of innovative solutions in logistics as part of Industry 4.0. Just like two other projects in which Telekom Slovenije participated, and have since concluded, this one is part of the Horizon 2020 research and innovation programme.

Partners in the iCirrus project researched the effects of the cloud radio access network architecture (C-RAN) on the capacities of the 5G mobile network, such as device-to-device communications (D2D) and the introduction of virtual mobile services in the cloud.

The Charisma project focused on developing mechanisms for offloading the network in order to ensure data flow to the end user over the shortest possible path, and the development of end-to-end security mechanisms in a convergent virtualised open access network.