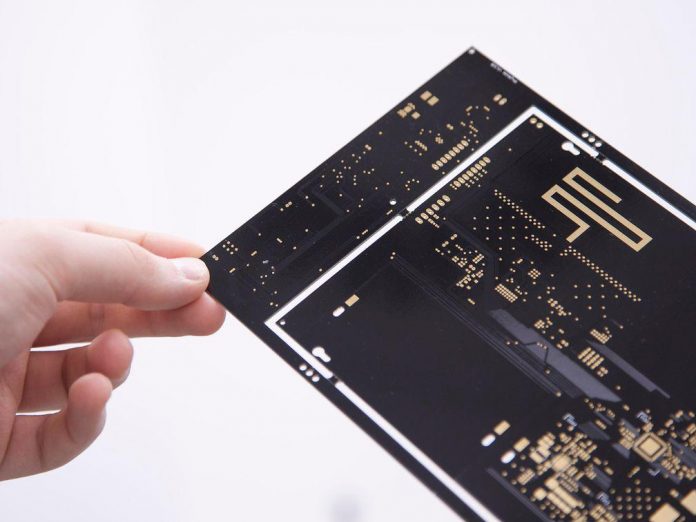 Deutsche Telekom and the Fraunhofer-Institute for Material Flow and Logistics IML, based in Dortmund, are founding the Telekom Open IoT Labs.

At the new facility, up to six scientists from Fraunhofer IML, and three IoT experts from Deutsche Telekom, will work together to develop and test Internet of Things (IoT) solutions and get them market ready.

The goal is to optimize processes in the manufacturing, logistics and aviation sectors. The Labs will be open to other companies interested in collaborating with Deutsche Telekom and Fraunhofer to develop application-specific IoT prototypes. Telekom Open IoT Labs will thus add an industrial IoT component to Deutsche Telekom‘s existing network of R&D facilities.

Professor Dr. Michael ten Hompel, managing director of Fraunhofer IML, said at the launch of the Telekom Open IoT Labs, “The Labs pair two fields of competence that have to be involved, together, in any successful IoT-related digitization. Fraunhofer is providing comprehensive expertise in hardware and applications in IoT environments. And Deutsche Telekom is providing its network expertise, together with IoT and cloud solutions, all of which are key elements for IoT-based digitization.”

In a first step, the two partners will work jointly with interested companies to identify requirements for IoT solutions and to define these applications. Subsequently they will create them by developing and producing hardware, software and connectivity prototypes. Efforts will be concentrated on producing solutions that can later be launched for mass-market use. In cooperation with Würth Industrie Service, for example, a service button prototype for the C-parts management was developed. This service button will optimize the reordering process for “C parts” such as screws, nuts and washers by applying NarrowBand IoT (NB-IoT) technology.

“At Telekom Open IoT Labs, we will not be pursuing basic research. Instead, we will offer companies specific benefits by solving their problems using IoT solutions,” explained Anette Bronder, head of Digital- and Security Department of Deutsche Telekom. “All the technologies necessary for IoT solutions are in place. Now, we need to find application areas that will offer companies real value, in both the short and long terms.”

Paving the way with NB-IoT

Initially, the Deutsche Telekom/Fraunhofer team plans to concentrate on solutions based on NB-IoT technology. That technology is eminently suited for IoT applications in logistics, for example. “The logistics sector is moving very rapidly on digitization. With IoT solutions, companies will be able to achieve high added value, in the short term, in a number of business processes,” Bronder added. Among examples that could be cited, logistics companies are seeking to enhance transparency in their supply chains, in order to be able to control material flows in intralogistics, and in ship, rail and truck transports, more precisely.

Deutsche Telekom is now offering NB-IoT commercially throughout all of Germany. The same applies to the Netherlands, where there is also a complete-coverage NB-IoT network in place. In other European markets such as Austria, Croatia, Greece, Hungary, Poland and Slovakia, Deutsche Telekom is expanding the existing coverage to additional cities.