Telefónica has begun to roll out the Smart WiFi 6 Amplifier, a new device which is unique in the market and which incorporates the new WiFi 6 technology (the latest WiFi generation) and represents a further step within Telefónica’s Digital Home and smart connectivity. This device will arrive commercially in Spain in the last quarter of the year.

The new device from the Movistar Smart WiFi family offers the best possible performance and user experience in wireless connectivity thanks to the use of the latest WiFi technology available on the market and its configuration of 12 internal antennas. 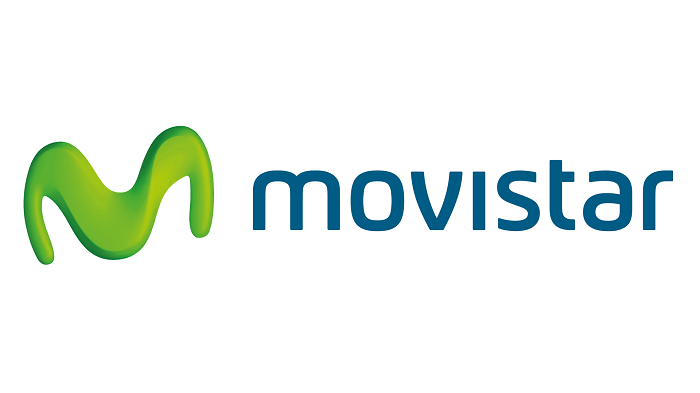 The Smart WiFi 6 Amplifier can function both as an access point, to create a WiFi 6 network throughout the home to replace the existing router’s WiFi signal, or as a repeater, extending the user’s WiFi connectivity to new areas of the home.

Likewise, the new device features even smarter connectivity and incorporates mechanisms that facilitate the configuration and use of Movistar WiFi. This way, by default, it creates a single WiFi network using the same name for all the networks in the home, both in 2.4GHz and in WiFi+ 5GHz. On the other hand, connected as an access point to Movistar’s Smart WiFi Router (HGU), it automatically replicates its configuration, maintaining the name and password of our previous WiFi, thus facilitating the connection of all the customer’s devices. Simply connect it to the HGU and turn it on.

Moreover, with the evolution of the Smart WiFi mobile app the user will be able to simplify the start-up of the Amplifier. This app facilitates the management of the devices connected to the WiFi, allowing, among other things, to pause or resume their connectivity, or to optimise the network according to the user’s preferences. Many of these capabilities will also be available soon on Movistar television through the Living App.