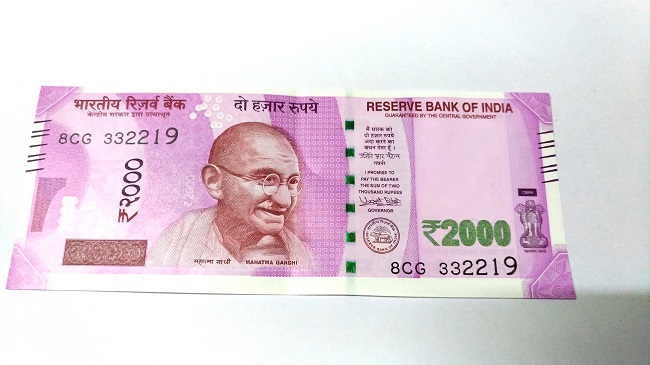 With an aim to enable greater adoption for mobile banking and create a support mechanism around the recently announced Demonetization – the Indian Government has cut down on the existing USSD charges in order to Drive Mobile Banking in the country.

Telecom operators in India are supporting this move by waiving off transaction charges on USSD based mobile banking transactions till December 31st 2016.

In a statement released to the media, Airtel has said, “To support customers during the ongoing demonetisation exercise, Bharti Airtel has waived off transaction charges for all USSD based mobile banking transactions over its network till December 31, 2016. We would encourage customers to leverage this benefit for their convenience.”

“Welcoming the Government’s initiatives to accelerate India’s progress into a less cash economy, Sunil Sood, MD & CEO, Vodafone India, said, “Vodafone India is committed to help actualise the Government’s several initiatives designed to make India a digital economy. To ease the burden of masses, we are waiving off all USSD charges presently levied for mobile banking till 31 December 2016. As several million customers use feature phones, we are hopeful that this free access to mobile banking will encourage them to adopt it as their preferred and convenient mode for banking. Further, with Vodafone M-Pesa we are leveraging the reach of mobile technology to drive financial inclusion and offer the convenience of a digital wallet for easy transactions. The unique cash out feature of Vodafone M-Pesa makes it the ideal digital wallet for masses, enabling users to digitise cash, remit it to family and friends, pay bills and/or withdraw it at their convenience from over 120,000 touch points across the country.”