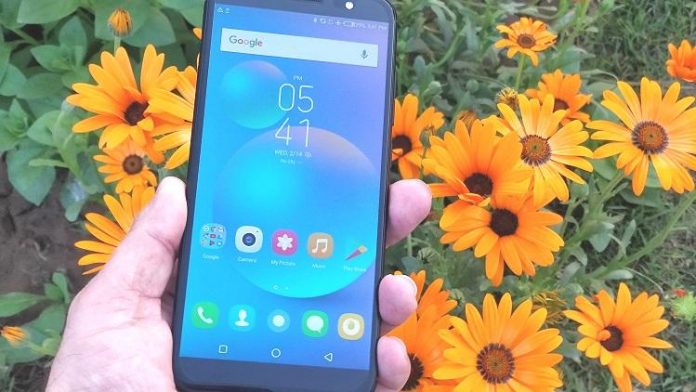 The Camon i comes with 5.65-inch display in HD+ resolution

As a brand – Tecno is owned by Transsion Holdings which is also having brands such as Itel, Infinix and Spice in the Indian market. Tecno Camon i is one of the recently launched budget-friendly handset launched in the sub INR 10,000 smartphone segment.

Camon range of smartphones consists of camera-focused devices and this is currently its global flagship series which has been launched in India for INR 9,999. 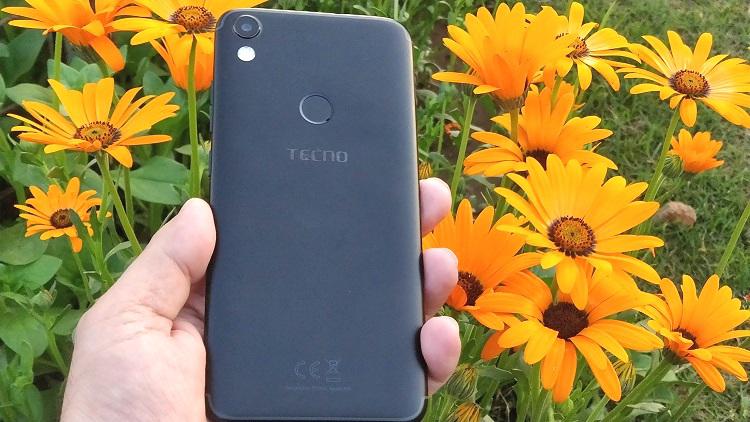 The Tecno Camon i is a budget-friendly smartphone that comes with 18:9 display. When it comes to design, this smartphone has a plastic body with antenna lines running along the top and the bottom of the back, as well as rounded sides and edges that makes it easy to hold.

The smartphone comes with a fingerprint scanner at the back which is easy to reach and operates very fast. The body of this device is made quite elegantly and provides a stylish touch and feel.

This smartphone has a Micro-USB port at the bottom along with a microphone and a speaker grille. The 3.5mm headphone jack is positioned on the top of the device. This device is powered with a 3050mAh battery, and the company is providing a 6W charger in the box. 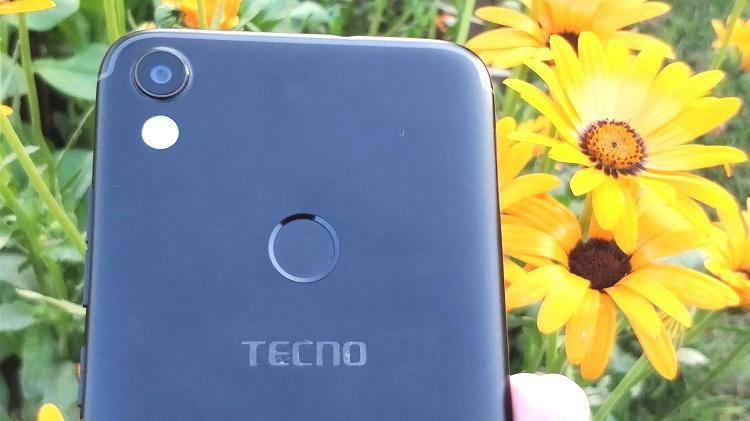 The Tecno Camon i sports a 5.65-inch IPS display and comes with HD+ resolution. MediaTek MT6737 is the processor that is powering this device – and it is a quad-core processor clocked at 1.3GHz. The device comes packed with 3GB of RAM and 32GB of storage and there is a dedicated microSD card slot that allows for storage expansion of up to 128GB – if need be.

Camon i is a dual-SIM device that comes with two Nano SIM slots and supports 4G with VoLTE. This device has 13-megapixel cameras with an f/2.0 aperture at the front and at the back of the device. It also has a quad-LED flash at the back and a selfie flash on the front which works quite well in low light conditions. 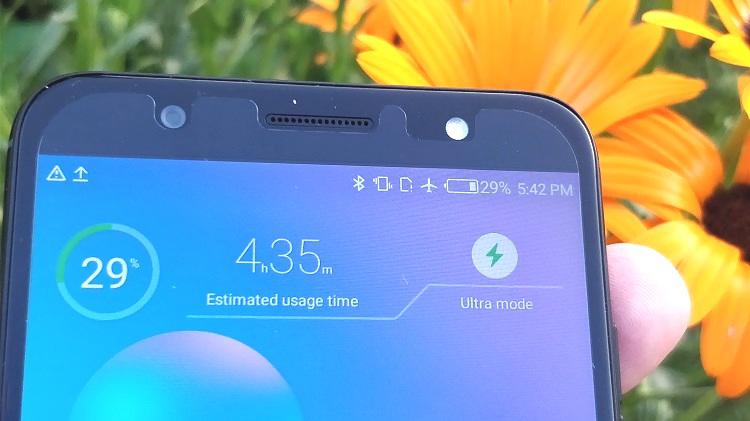 Camon i runs on Android Nougat with Tecno’s custom UI called HiOS running on top of it. HiOS comes packed with Theme app, a Service app, and a Phone Master app. Other preinstalled apps in this system include a Power Management app, the TouchPal keyboard, and the Phoenix Browser. While reviewing the product, we used these apps and found them quite ok and delivering a seamless experience for optimal usage of the smartphone’s resources.

As discussed before, this device is powered by MediaTek MT6737 which is an entry-level processor from MediaTek. While reviewing the device, we played games, and did a lot of multi tasking activities – we did not experience any lag in performance and it was quite smooth sailing. The phone does take a while to load heavier apps as well.

When it comes to camera capabilities – Camon i camera app is quite basic and has photo, video, beauty and panorama modes to select from. It also comes with a couple of filters, a toggle for HDR, and a Square photo toggle as well. 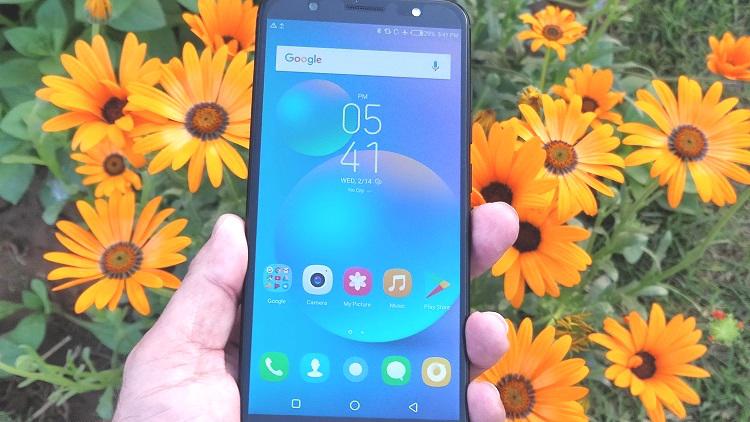 While reviewing this device – we realized that the pictures taken with Camon i deliver good results and pictures carried vivid colors, details and natural shades. Outdoor shots taken with this device were good as well as the shots taken in low light conditions. We managed to get a steady shot with HDR enabled and the results were quite good. This phone also delivered wonderfully well on low light conditions. Overall, camera performance is quite good.

The Camon i is a budget smartphone with an 18:9 display and offers good camera capabilities. Keeping in mind the budget friendly price point of this device – this can be a great option for those who are looking for a ‘jack of all trade’ device under 10k budget.