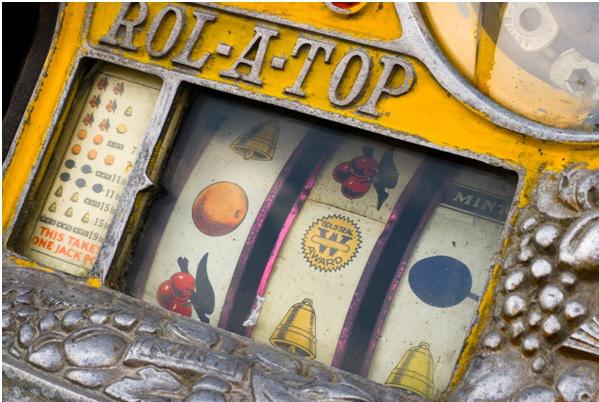 Slot machines are one of the most popular items in any casino. Whether you’re looking to use up your last few coins or you are dedicated to winning a jackpot on your lucky machine, the slots are used by hundreds of different people for different reasons.

Charles August Fey is the man behind the first slot machine as we know them today. Pull a handle down and watch the wheels spin and if the symbols line up you receive a payout from the machine. The technology behind the slots at that period in time was minimal, and more mechanical rather than computerised as we see today.

The simple mechanism pushed the wheels around with an automatic payout if the symbols lined up, although it was only in 1916 that the Mills Novelty Company invented the jackpot whereby all the coins in the slot would be released.

Throughout the years, as slot machines grew in popularity across the globe, people started to develop ways to steal from slot machines. One of the most famous was Tommy Glen Carmichael, who was known for scamming the slot machines in Las Vegas. Carmichael would develop his own tools to trigger the jackpot mechanism in the machines by completing the electric circuits inside. After the slots were reinvented to use light beams instead of an electrical current, Carmichael developed his next tool which shone a light onto the coin sensor, blinding it, so that when coins spewed out of the machine, they weren’t being counted. This meant that the machines were never sure of how many coins were coming out – they would be emptied but unaware of how it happened. Carmichael was eventually caught and sent to prison for his crimes.

Another slot thief who received a lot of fame was Louis Colavecchio. The Coin, as he was known, made counterfeit coins he would then insert into the machine, meaning that when he won a jackpot, he hadn’t actually spent a penny. This scam lead to the development of coin registration in the machines so that they would only accept real coins, although we all know today that counterfeit coins are in abundance and when a slot machine rejects your coin it is more of an inconvenience than a scamming act.

Nowadays we see lots of different technologies used in slot machines. Their biggest flaw was how easy people were finding it to scam the coin elements, with counterfeit currency or triggering a jackpot – now, there are no coins. The TITO (ticket in ticket out) machines now operate in casinos with you depositing money at the cash desk and being given either a prepaid card or barcoded slip, these are great for preventing any fraudulent activity.

Of course, alongside this fundamental security change, we have seen other tech advances such as the use of touch screens instead of buttons. Micro-processors that allow the slot machine to calculate average bet sizes, record numbers of games in a row, the amount of time players spend at the machine and other metrics so that they can evaluate the rate of success.

Slots also come in huge varieties across online and brick-and-mortar casinos, it’s not just number 7’s and fruits anymore! You’ll find different themes with different payout rates and different types of jackpots – there are so many out there you’ll be spoilt for choice.

The future of slot machines looks like it will remain in the online world – or even perhaps the virtual world. Wirth Virtual Reality headsets becoming ever more popular, we have now seen the creation of Virtual Casinos where you can play on the slots. 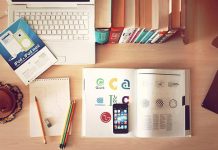 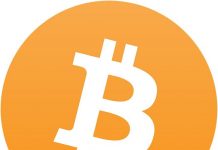 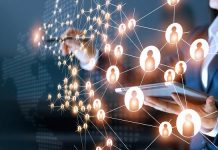