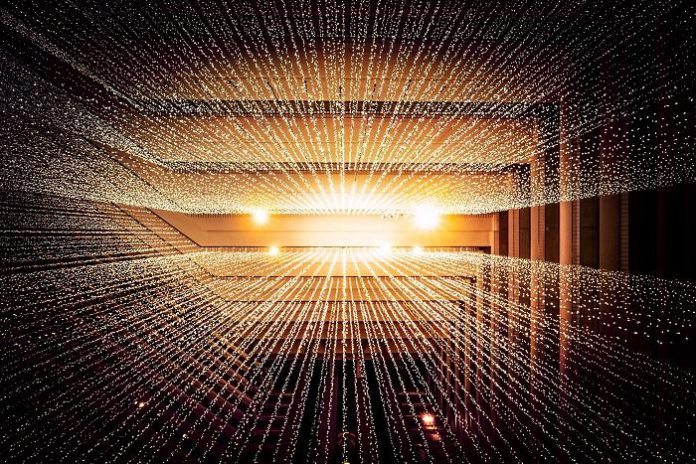 Following a contract between Tarana and Ethernity signed in 2017, Ethernity has worked with Tarana and supported its development efforts, including multiple field trials, in bringing this innovative fixed mobile access product to mass adoption. Tarana is now fulfilling orders from service providers for large-scale commercial deployments of G1, requiring supply of 5,000 units of Ethernity’s ENET Flow Processor over the next 12 months. Further growth is expected in 2022.

Tarana has developed its unique radio access network technology from the ground up, including custom silicon for radio frequency and digital signal processing, specifically to address the significant shortcomings of prior attempts at fixed wireless using technology repurposed from other applications (i.e. indoor Wi-Fi and mobile cellular). Given its purpose-built design and numerous genuine industry firsts in RF signal processing, G1 can provide fiber-class service from installations on existing cellular tower assets in non-line-of-sight conditions — and in unlicensed spectrum — with performance and network economics 3x better than 5G for fixed broadband.

Ethernity has provided Tarana its equally unique silicon-tuned software, which, thanks to the efficiency of the ENET Flow Processor design, fits into low-cost FPGAs. Working in concert with Tarana’s radio technology in its tower-installed base nodes, the ENET Flow Processor provides advanced networking functions, traffic control, and management for up to 512 homes per ENET SoC.

“We are very pleased to see Tarana progressing with our ENET Flow Processor FPGA, through multiple field trials and now toward mass deployment of their product,” said David Levi, CEO of Ethernity Networks. “Our contribution to their G1 product helps carry intact their extremely high performance in the radio frequency domain into the IP domain, which we are confident will help this innovative technology gain additional traction with operators the world over. We are looking forward to supporting Tarana in their rapid commercial ramp.”

“Our collaboration with the Ethernity team has certainly made a significant contribution to our end-to-end system design,” noted Rakesh Tiwari, Tarana’s VP of Product Management. “Our ability to easily customize packet processing on the ENET platform to meet our application-specific needs has made it a superior choice over off-the-shelf ASIC-based switches.”