Synamedia, the world’s largest independent video software provider, today announced its participation in the Howard NEXTGEN TV Broadcast Collaborative bringing ATSC 3.0 to Washington, D.C. The Collaborative was established by Pearl TV in coordination with Howard University, one of the nation’s oldest and most prestigious Historically Black Colleges and Universities (HBCU).

In this first of its kind partnership, WHUT, the first and only public broadcast television station owned by and licensed to an HBCU, will be the host station for NEXTGEN TV local channel broadcasts. 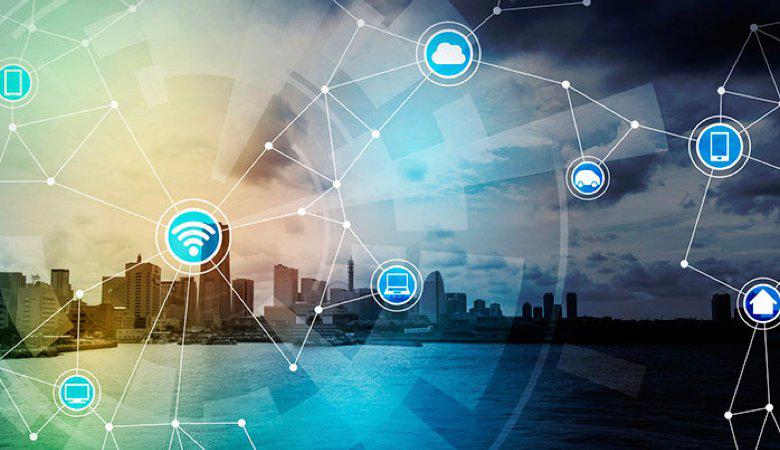 “The success of this deployment demonstrates the power of partnerships. By bringing together experts in their respective fields, the Collaborative has taken a major step forward for NEXTGEN TV in an influential market,” said Elke Hungenaert, Vice President, Product Management, Synamedia. “It was a pleasure working with the incredible team to help bravely tackle this new industry standard in a new market.”

“Synamedia played a crucial role in this important deployment in one of our nation’s largest media markets, further demonstrating the capabilities and benefits of this new generation of IP broadcast as well as broadband television enabled by ATSC 3.0,” said Dave Folsom, acting CTO, Pearl TV. “It is this level of functionality and features that will be key in showcasing NEXTGEN TV to various government constituents, while also drawing consumers to adopt NEXTGEN TV.”