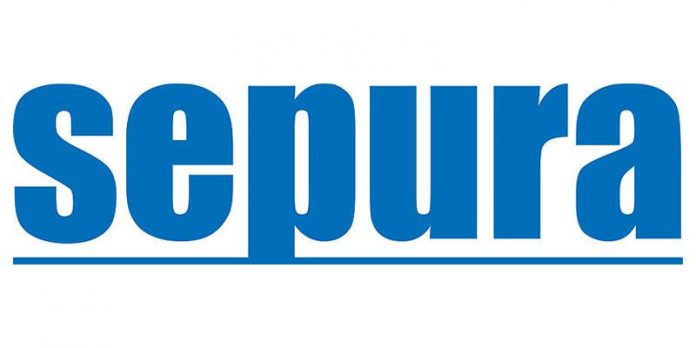 This includes an option for extension for a further two years. At the end of March 2019, the Swedish Police had already announced Swedish Radio Supply as supplier of Rakel TETRA handheld terminals for the same time period.

Since the Swedish Police joined Rakel in 2006, Swedish Radio Supply has been the main supplier of TETRA terminals, support and accessories. The Swedish Police adopted Sepura terminals on joining the network in 2006 and 13 years later they continue to benefit from Sepura’s continuing product evolution.

“We are so proud to be a supplier to Sweden’s largest radio user. For us it is an important acknowledgment that the job we do is both appreciated and performed professionally” says Jonas Hoke, Senior Business and Customer Manager for the Police at Swedish Radio Supply.

The TETRA mobile terminal chosen by the police is the Sepura SRG3900; this operates on the same platform as the other Sepura terminals in operation, which means that the interface and menus used between a hand-held and a vehicle-mounted terminal are identical, allowing users to switch between the different terminals without the need to learn different user interfaces.

The SRG3900 is a proven mobile terminal with integrated GPS, gateway functionality, 10W output, highly rated security functions, encryption and night mode and is specially designed for flexible installation with a multitude of sound options.