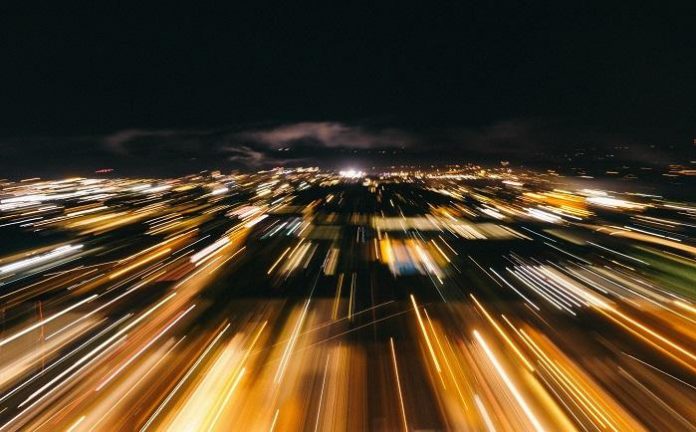 Spotlight on Future of Networks | TelecomDrive.com

The current pandemic is giving us all an unprecedented glimpse into the future of network bandwidth demand.

In our conversations with customers and through our devices in the field, we’ve seen two key trends emerge from the past few weeks when the world has been sheltering in place:

In other words, bandwidth is not only spiking; it’s spiking over much longer periods of time. And for the upstream, those spikes are much higher than they used to be.

First, the good news: We’ve seen minimal impact to quality of experience for the vast majority of subscribers. That’s due in large part to the forward-looking design of modern networks. For example, we built in plenty of headroom to absorb downstream SLA bursts, and this is now being used for both bandwidth bursts and quiescent operating levels. The cable modem termination system (CMTS) scheduling algorithms are doing a very good job spreading out bandwidth use over time. 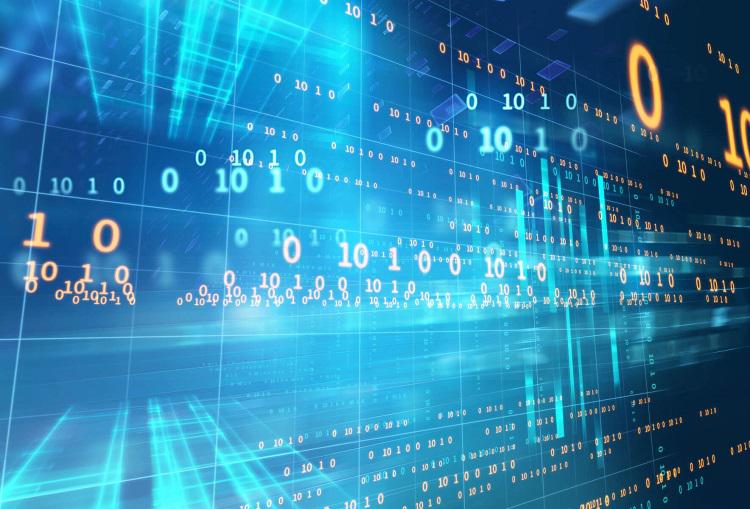 Effectively, these measures are helping us flatten the BW curve whenever short bursts do occur.

But now, the bad news (rather, the opportunity): Subscribers are rapidly hitting data caps, download and upload times are increasing, and packet delays and drops are interrupting some experiences. This is a taste of what’s to come in the future if we (as an industry) do not begin to upgrade and expand the capacities on our networks.

The takeaway for cable operators is clear: In the short-term, maximizing current capacity can go a long way towards serving the immediate demands of consumers, but the only long-term solution is to increase available capacity per subscriber in both the downstream and upstream.

Luckily, for cable operators, there is a clear path to achieving future-ready capacity while meeting the extraordinary demands of our current situation.

The following is a checklist of short-term, mid-term, and long-term solutions for cable operators of all sizes to make the transition from managing today’s massive influx of pandemic-induced traffic to delivering the 10G speeds of the future.

The fixes outlined below show some examples of ways to maximize the current infrastructure and will likely provide between 5-66% improvement in bandwidth capacity. For example, transitioning upstream spectrum from 64-QAM Advanced Time Division Multiple Access (ATDMA) to 1024-QAM orthogonal frequency-division multiple access (OFDMA) would represent a 66% capacity increase.

The solutions below focus primarily on making larger-scale plant and CMTS configuration changes as well as investing in building network capacity. While these revolve around more complex strategies for network upgrade, they have the potential to more broadly increase capacity and strengthen the network.

The following solutions are examples of some larger investments in network infrastructure that will set the stage for next-generation networks and ensure superior capacity well into the future. While they are also the most costly and complex solutions to implement, they represent the evolutionary step forward for operator networks.

The article appeared in the December issue of Disruptive Telecoms.

Tom Cloonan is the Chief Technology Officer (CTO) of CommScope’s Broadband Networks. In this role, he is responsible for directing the architecture and future product planning of CommScope’s broadband network solutions.
Mr. Cloonan joined CommScope through its acquisition of ARRIS, where Mr. Cloonan and his team designed and implemented the industry-leading ARRIS E6000 CER CCAP platform. His current focus is the design of highly-scalable next-generation networks for the cable and telco operators, with an emphasis on Distributed Access Architectures and Virtualization and DOCSIS 4.0.
Mr. Cloonan holds a bachelor’s degree in Electrical Engineering from Illinois Institute of Technology, a master’s degree in Electrical Engineering from Purdue University, and a PhD in Physics from Heriot-Watt University in Scotland. He is a Fellow of the IEEE, and his work has resulted in over 40 patents, 80 published papers, two books, and several book chapters. 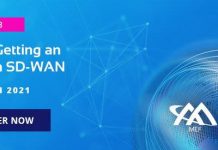 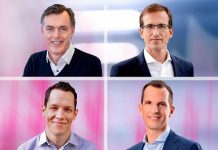