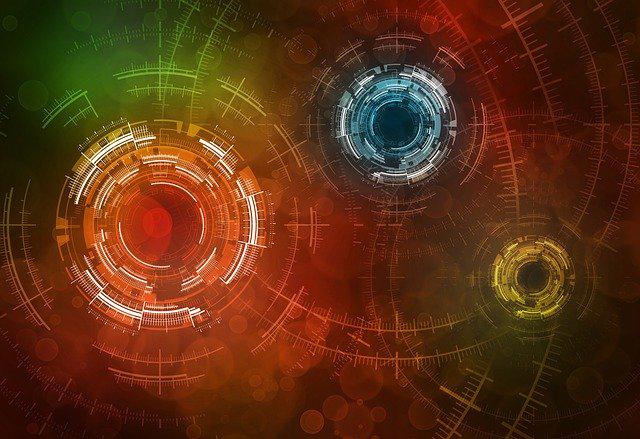 Here are many interesting hobbies that are not considered mainstream yet are enjoyed by millions of people worldwide. Amateur radio – or ham radio – is one of these. Ham radio is often forgotten about yet is still thriving. Why do people still use ham radio, and how do you get a license? That’s what this article is all about, so let’s look at what ham radio is and what it is used for.

What is Ham Radio All About?

Amateur radio has been around for almost 100 years. It is distinct from the broadcast radio we listen to in the home or the car. Ham radio – which is the same thing – uses shortwave frequencies. A powerful ham radio transmitter may transmit several thousand miles and, depending on certain natural conditions, may reach the other side of the world.

A shortwave radio cannot penetrate the layer of the atmosphere called the ionosphere. It simply reflects the earth. By repeating this process, the radio operator can reach the distances mentioned. There are some laws covering ham radio operation, and it does require a license and a certain amount of technical knowledge. Ham radio cannot be used for commercial broadcasts and may only be used individually.

It is largely used for fun, but ham operators may be able to keep others informed of developments in emergencies. Notably, one can listen to ham broadcasts without holding a license but not transmit. Let’s talk about the three levels of ham radio license and how to attain them.

Obtaining the first level of a ham radio operator license requires some serious study of the regulations and technical information and an understanding of the laws regarding broadcasting via amateur radio.

In the USA, the Federal Communications Commission issued the license, and three levels are providing different levels of access. Every amateur radio user is issued a unique call sign which they must quote when contacting another user. This call sign is issued to the applicant only when they pass the first of the exams, which entitles them to a Technician Class License.

There are many reasons why ham radio is a popular hobby, and not least you get to learn about how radio works and what it is capable of. The Technician Class License is the basic entry-level option, and many ham radio operators are happy to remain with this class of license.

The exam to obtain this level involves 35 multiple choice questions that cover the regulations and operation of radio and the theory behind it. This license enables the holder to broadcast on all the amateur frequencies but only on a small portion of what is known as the HF – or short wave – bandwidth. This is the easiest method of being issued a call sign.

If you want to talk to people a long way soon, it is advisable to take the next step and apply for the General Class license. To do so, you must already have obtained your Technician Class and been awarded a call sign.

This license level enables the user to access all as per the Technician class plus up to 80% of the HF bandwidth. It is, therefore, more versatile and powerful than the entry-level license. The exam for the General Class involves another set of 35 multiple choice questions that go into further detail about understanding and using ham radio.

The highest level of amateur radio license in the USA is the Amateur Extra Class license. You can only apply for this if you have already attained the two lesser license levels. The exam is a rigorous 50 multiple choice question test that will require expert knowledge of all areas of ham radio. Holders of this level of license face no restrictions across all amateur radio frequencies.

Persons choosing to apply can access a wealth of study material online that covers all the areas of each license test. There are also practice tests that can be taken to prepare the candidate for the real thing. For the record, candidates usually spend between 10 to 30 hours preparing for each test, so be willing to do some serious learning if you want to become a ham radio license holder.

Amateur radio is a rewarding hobby that will equip you with a new set of skills. The equipment starts at the cheap end for small hand-held devices, but it is recommended that you look at more powerful stand-alone receivers and transmitters to take ham radio seriously. We hope you have enjoyed this article and that it has inspired you to become one of many people across the world indulging in this exciting pursuit.