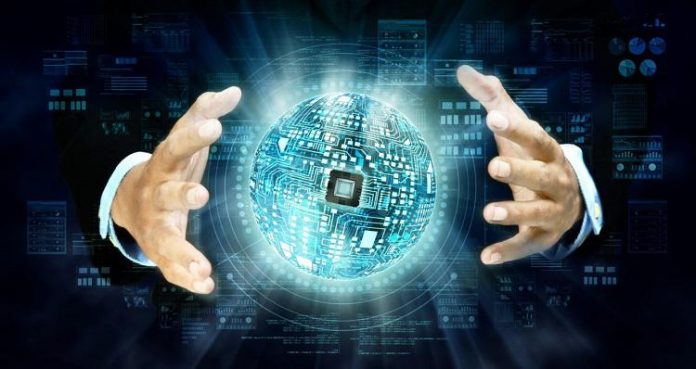 Stateless based its insights for 2020 and beyond on its recognition that traditional networking and interconnectivity approaches are not handling the pressures being placed on traditional computer networking.

The challenges of on-demand compute and storage, the migration of enterprise workloads across multiple cloud services, the imminence of 5G and more, all require changes in the way networks are built, managed and how they grow.

The Stateless executive team predicts the following significant trends will emerge in 2020.

Encryption everywhere
Security experts are discovering that there’s no such thing as a trusted network. Forty-one percent of organizations have seen an increase in internally-sourced threats. Data encryption can help reduce these threats significantly. While encryption has typically been the job of firewalls, new lightweight microservice-based solutions are emerging that will fortify security by allowing the encryption of every network connection.

Multi-cloud automation
Driven partly by demand and partly by ongoing technical innovation, hyperscale clouds will reach a state of interoperability that will unlock the ability of end-users to achieve automation across multiple clouds.

IoT becomes the norm
Instead of being a mildly interesting statistic to track, the Internet of Things (IoT) will become the standard operating model for gathering information. IoT was the final frontier of the Information Age, and all that remains is its colonization with near-edge data centers and 5G networks.

Colocation providers become next-gen network operators
The world has known two primary types of network operators: legacy wireline and wireless. This model worked well when data needed to be sent from point A to point Z. Now data lives at point B, point C and every point in-between. Those points in-between are data centers. It makes no sense for businesses to connect to a carrier so they can take the data to the carrier’s gateway and then take it to the data center. Data center operators are recognizing this and are building their networks to bypass the legacy carriers – and the Internet, too.

Looking beyond 2020, the Stateless team expects the following trends to shape the networking and interconnectivity industry through the year 2025.

DevOps teams in every enterprise
Over the last few years, industry leaders have been telling IT that they need to step up and help their companies take advantage of the latest technology. Now a new type of skill set is emerging; DevOps. DevOps engineers focus specifically on how to leverage not only new IT technologies but also new advances in cloud, software and automation. DevOps teams will become the new creators of innovation in the corporate world.

Named data networking
Today, networking technologies are focused on the transfer of ones and zeros from one point to another. The network has limited awareness of the content that it carries. Humans care about the content, not the bits and bytes. Technologies like NDN, Blockchain and the separation of state from processing will enable networks to become queryable information stores.

5G displaces last mile access
Businesses have been held hostage by the limitation and requirement of selecting locations based on the reach of wireline connectivity. If a building is not connected, wireline operators charge high fees for network build-outs. Also, public utility commissions have stifled network builds by charging exorbitant fees for access to the right of ways to lay cables. This situation is all about to change. 5G will provide users with much more than the ability to stream full 4K-quality movies to their cell phones. Offering speeds that will rival fiber connectivity, 5G networks will allow businesses and wireless operators to connect to each other in ways previously unfathomable.