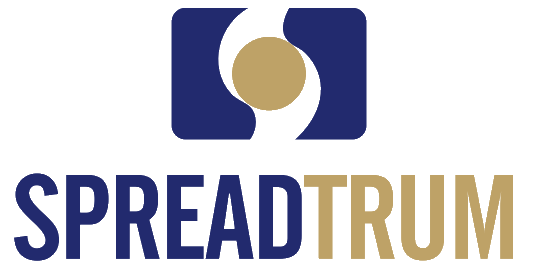 It is the world’s first Chinese-produced smartphone powered by SC9853I, which has been launched in the market on December 4.

“We are extremely excited to partner with LEAGOO in launching the first Spreadtrum SC9853I based smartphone, giving users all over the world more innovative and smart devices choices and experiences,” said Adam Zeng, CEO of Spreadtrum. “As one of global leaders in the mobile chipset design industry, Spreadtrum has always been an innovator and a difference-maker in the SoC development. Spreadtrum SC9853I platform, with its efficient performance and advanced technology, can fully meet the growing demands of the global LTE market, thereby helping customers pursue the development of intelligent products to realize more possibilities to be competitive.”

Johnson Zhuang, CEO of LEAGOO Group commented, “LEAGOO has always dedicated itself to providing consumers all around with world with smartphones of excellent quality and value. Since signing on with the Premier League’s Tottenham Hotspurs, LEAGOO’s brand strategy has not only focused on marketing, but also on being at the forefront of mobile phone manufacturing. This time we have the opportunity to form a strong partnership with Spreadtrum, together launching the first smartphone to carry the SC9853I platform. This not only makes up for what an Octa-core smartphone lacks in performance, but also takes full advantage of its retail price. We also hope that, through this cooperation, LEAGOO will out shine in the mid-range smartphone market and achieve great success.” 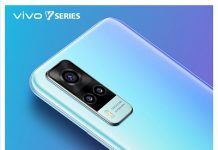 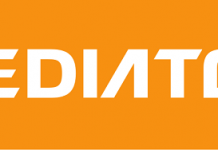