Home Android Special Edition | OnePlus, McLaren Team Up Again in the Pursuit of... 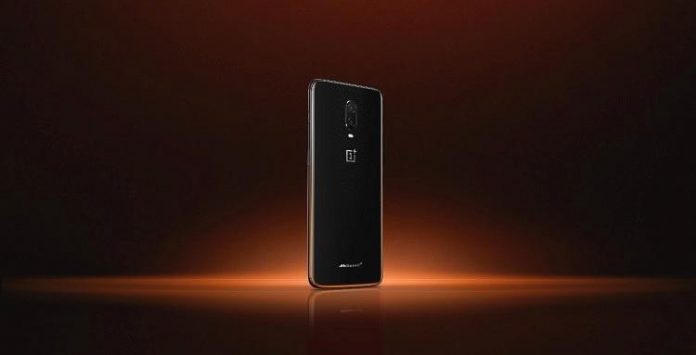 OnePlus, a global mobile technology company, is excited to enter the second phase of its partnership to work with McLaren, building on the success of the OnePlus 6T McLaren edition.

OnePlus and McLaren are both leading brands in their fields, and the partnership brings together the OnePlus philosophy to ‘Never Settle’ with the relentless pursuit of excellence and innovation seen across the McLaren group from supercars to racecars.

“We’ve long been inspired by the McLaren brand spirit as an established company that continues to innovate,” said Pete Lau, Founder and CEO of OnePlus. “The public reaction to the OnePlus 6T McLaren edition was incredible, users enjoyed seeing us working together to push boundaries, and we are thrilled to continue working together.”

Driven by the single-minded pursuit of innovation, McLaren has continuously pushed the automotive and motorsport industries since being founded by racing legend Bruce McLaren. Similarly, OnePlus provides the fastest and smoothest smartphone experience possible, consistently setting and raising the bar for speed since its inception in 2013.

The companies look forward to sharing details of their latest work together on October 10th in London.