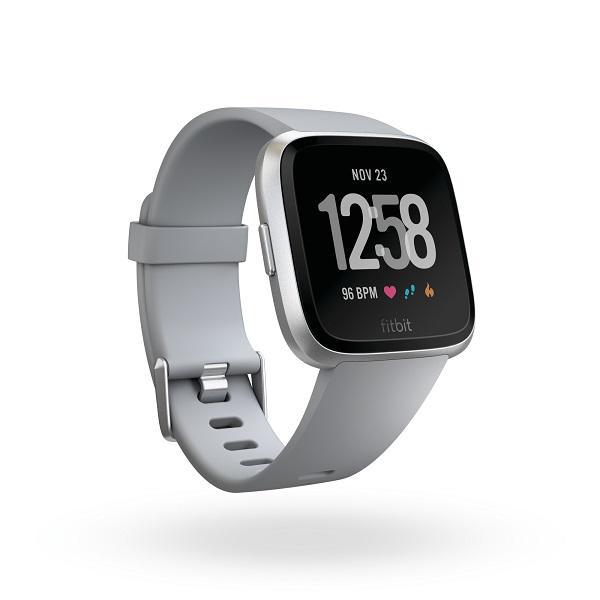 Fitbit, Inc. the global wearables brand, has unveiled Fitbit Versa™ in India across major retailers and online for INR 19,999.

Beginning in May, these new Fitbit features will be available:

● Quick replies: Android mobile device users can respond to messages on the go using Fitbit Versa and Fitbit Ionic ™ smartwatches. Create and send up to five custom pre-populated quick replies of 60 characters or less to text messages and messenger apps like WhatsApp and Facebook Messenger.

● Female health tracking: Available to all adult users who identify as female in the Fitbit® app to track their menstrual cycle and symptoms.i Makes it easier to manage their cycle with a more complete picture of health and fitness data all in one place. Versa and Ionic users will also be able to view female health tracking information on-device. 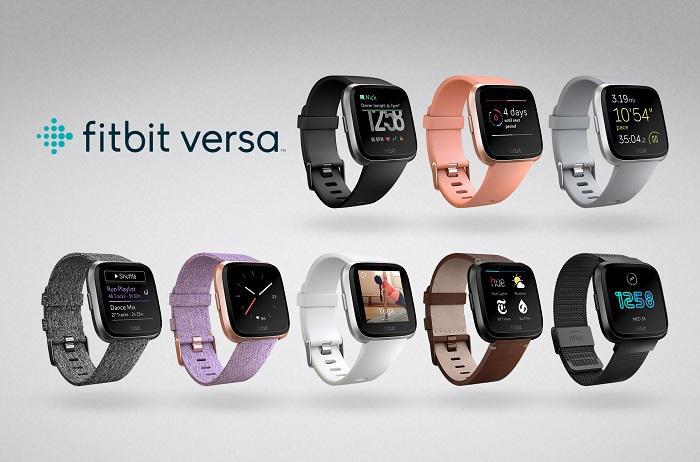 “We’re thrilled for consumers around the world to experience Versa, a beautifully designed smartwatch for all with advanced health and fitness features, access to our large global social network and smart features people find most useful at an approachable price,” said James Park, co-founder and CEO of Fitbit. “We believe Versa is a smartwatch that will have mass appeal, attracting new audiences and helping us capture a previously untapped segment of users in this growing wearables category.”

Powered by Fitbit OS 2.0, Versa makes your daily and weekly health and fitness data even more accessible on the go with a redesigned dashboard, which delivers action-oriented motivational messages, tips and tricks and support to help you stay on track to reach your goals.

In addition to new quick replies for Android users, smart features you need include: app, calendar, call and text smartphone notifications; access to Fitbit’s growing App Gallery now with more than 650 popular brand, developer and Fitbit Labs apps, and customizable clock faces; wallet-free payments via Fitbit Pay, supported by more than 60 banks and card issuers in 15 countries and on-device music for more motivation with access to Deezer, and personal music playlists. All of these features come with 4+ days battery life, and like all Fitbit devices, Versa is compatible across Android, iOS and Windows devices.