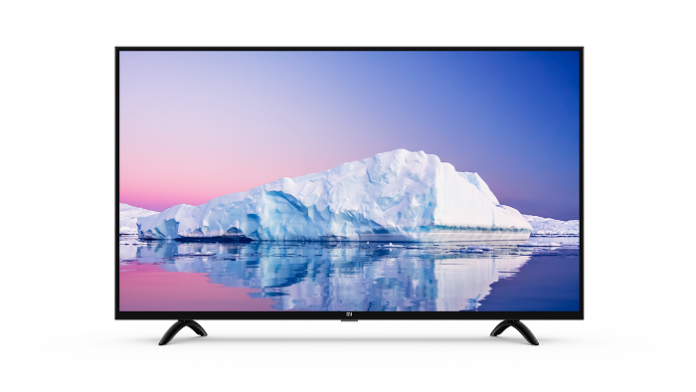 Following up on the launch of its first-ever TV for the Indian market on February 14, Xiaomi is now adding two more models to its lineup — 32 and 43-inch TVs.

Continuing the standard set by Mi LED TV 4 (55)*, the 43- and 32-inch TVs from Xiaomi feature the custom-made PatchWall OS with all its accompanying smart features.

Mi LED TV 4A (43) and Mi LED TV 4A (32) feature vivid 43- and 32-inch displays respectively. With a 1920 x 1080p Full HD panel, Mi LED TV 4A (43) makes for a great viewing experience combined with a powerful set of speakers that have been specially tuned to provide great audio for India users.

Mi LED TV 4A (32), comes with an HD display and the same, custom-tuned set of speakers that sound great and compliment the vivid display. Extending the India-specific customizations, Mi LED TV 4A series also features display panels that are optimised for use in India.

Mi LED TV 4A (43) and Mi LED TV 4A (32) feature Xiaomi’s PatchWall system, which redefines what a smart TV OS means. Completely redesigned from the ground up for India, PatchWall brings together more than 15 different content partners, across 12 Indic languages, resulting in the most diverse and rich library of video content ever integrated on a smart TV in India — over 500,000 hours of content to watch, across the largest library of Video-On-Demand providers, with over 80 percent free content.

PatchWall is also the first Smart TV OS in the world to intelligently connect to set-top boxes, allowing users to switch to any channel, or specific TV show with just one click.

With all this content available, the universal search makes it easy to find content to watch, along with personalized recommendations that get better the more users watch their Mi LED TV 4. There’s also support for 13 system languages including 12 Indic languages out of the box.

Along with this, Mi Remote is incredibly easy to use, with just 11 buttons which is a stark contrast to traditional remotes full of buttons. Mi Remote can also replace your STB controller and control any HDMI device that supports CEC.

Mi LED TV 4A (43) on the other hand, features the same 3 HDMI ports, and Wi-Fi support, but features 3 USB ports along with an S/PDIF port. It is also powered by a 64-bit Amlogic quad-core SoC.