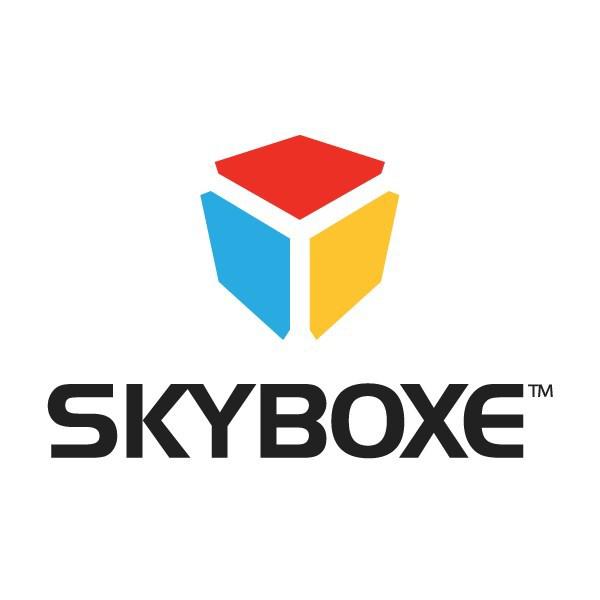 Applied Digital Research Corporation, dba SKYBOXE™ (https://www.skyboxe.com), has launched plans, which will enable wireless operators to deliver a revolutionary broadband Internet and television content service starting in the first quarter (Q1) of 2020, initially with 4G LTE technology, and will be upgraded to 5GTV when available.

Until now, cutting the cord meant buying internet access from a cable TV or hardwire telephone company, subscribing to one or more over-the-top (OTT) video content services like Netflix, Hulu, or Amazon Prime, and using a smart TV or an internet protocol television (IPTV) device like Roku, Apple TV, or Google Chromecast to watch TV shows and movies.

SKYBOXE will be the first device that truly allows consumers to completely ‘CUT THE CORD’ by going totally wireless and eliminating the high costs associated with cable TV and Internet.

Powered by Android TV and partnered with a major US mobile phone carrier, SKYBOXE device will be provided at no charge in return for signing-up for wireless broadband internet service with which the hardware is packaged. In addition, SKYBOXE will serve as the Wi-Fi router for the home, capture all local digital TV channels, and allow consumers to custom configure and control their own television service. The platform is perfect for the home, RV, boat or truck. Follow this link to learn more about our Digital HDTV Antenna, a perfect complement to the SKYBOXE.

SKYBOXE pioneered 4GTV and will be a leader in 5GTV and 5G IoT solutions. Its unique business model allows the company to fully monetize its solution while giving content publishers the ability to reach a vast new audience. The company is headquartered in Sarasota, FL and has major international engineering and development operations.