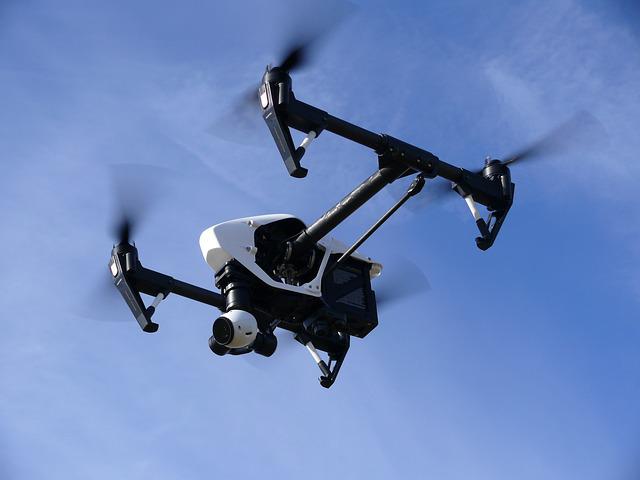 On the same day, the four parties also signed a Memorandum of Understanding (MOU) to jointly establish an advanced anti-drone system. Under the MOU, they will also create a solution package based on the anti-drone system and technologies, and expand its application to important facilities throughout the nation.

The four parties conducted a mock exercise against illegal drones near Gimhae International Airport located in Busan. The demonstration was participated by around 20 soldiers from the 53rd Division and used multiple drones and bodycams equipped with SK Telecom’s live broadcasting solution called ‘T Live Caster’. The mock drill was aired live on screens at the auditorium and control center located in Silla University, as well as the integrated control center of the 53rd Division through SK Telecom’s 5G network and T Live Caster.

The industry-academia-military cooperation comes as an effort to proactively respond to rapidly increasing threats posed by illegal drones worldwide. For instance, in December 2018, flights from Gatwick, the UK’s second busiest airport, were suspended for more than 36 hours after drones were spotted over the airfield, disrupting travel plans of around 140,000 people.

In addition, the number of cases where drones are used as serious weapons to attack people and facilities has been rising. In May 2019, two of Saudi Arabia’s state-owned oil pumping stations were sabotaged by explosive-laden drones, resulting in intensified military tension in the Middle East.

The situation is not much different in Korea. From January to May 2019, SK Telecom, Silla University and Hanbit Drone reported a total of 891 cases where drones were detected flying in the no-fly zone of Gimhae Airport (area within a 9.3-kilometer radius).

Against this backdrop, SK Telecom, Silla University, the 53rd Division and Hanbit Drone joined forces to develop a complete anti-drone system that detects illegal drones around the clock in real time; determines whether the drones are carrying hazardous materials by dispatching guard drones to track them; and neutralizes the illegal drones.

‘Anti-Drone Detection System’, a type of drone radar, is built within Silla University. Special equipment, which is installed at the 20-meter-high steel tower located within the university, detects drones’ radio frequency signals within a 18-kilometer radius to pinpoint the location of an illegal drone. In case a drone takes off within a no-fly zone, the system sets off an alarm and shows accurate GPS coordinates of the drone.

Upon detecting an illegally flying drone, ‘5G Guard Drones’ are dispatched to identify and track the rogue drone. The 5G Guard Drones are equipped with T Live Caster, a solution capable of transmitting UHD video.

T Live Caster transmits on-site video taken by the drone’s camera over the 5G network to control centers located in Silla University and the 53rd Division to help identify objects being carried by the illegal drones.

Once the illegal drone is confirmed to be carrying explosives, the Quick Reaction Team of the 53rd Division is dispatched to the scene right away to take down the illegal drone by using a signal-jamming gun, which disrupts the radio frequency signals between the drone and the pilot. Then, the Bomb Squad arrives at the scene to examine and remove hazardous materials loaded on the drone.

“Faced with new and increasing threats posed by illegal drones, we need to focus on developing innovative technologies and solutions to strengthen protection against potential danger and risks,” said Choi Nag-hun, Senior Vice President and Head of 5GX IoT/Data Group of SK Telecom. “SK Telecom will continue to cooperate with national institutions and the academia to develop public safety technologies.”