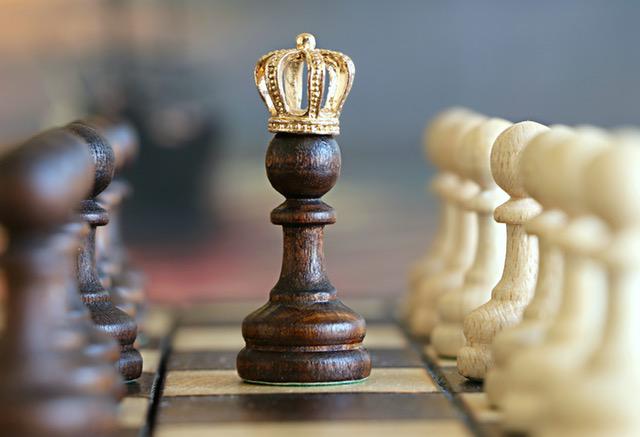 Isle of Fortune Pte. Ltd., a Singapore based mobile game and application developer, has launched its first game app – Isle of Fortune. A general knowledge based quiz app, Isle of Fortune’s key differentiator is the opportunity to win cash prizes as one plays.

Available for free downloads on the Google Play Store and with an easy to use interface, Isle of Fortune promises to keep players hooked.

Once downloaded, users will have the option of playing 2 games within the app:

The Isle of Fortune Game: A daily quiz with unlimited free attempts, with the fastest time per day emerging as the winner. This game runs daily for 24 hours starting at 00:01 hours GMT every day and ending at 23:59 hours GMT on that same day. Players can win a daily cash prize of USD 100 or its local equivalent in their location.

The Grand Game: A weekly quiz, with the fastest time of the week emerging as the winner. This game runs weekly starting from 00:01 hours GMT every Monday and ending at 23:59 hours GMT the following Sunday, and has a cash prize of USD 1000 every week or its local equivalent. Players have to purchase coins in order to play and win. There are multiple purchase options for the users ranging from unlimited games in the week to just a single game, depending on the Player’s interest.

Game format and rules
To start playing, on opening the app a simple registration process has to be completed – this can be either through an existing Facebook account or by creating an Isle of Fortune account. Post registration the user can choose which game she/he wants to play.

While Isle of Fortune is free to play, the Grand Game players need to purchase coins if they do not have sufficient amount of them already. Players can also choose to purchase a daily or weekly pass to play The Grand Game for an unlimited number of times in the selected time period.

Both games follow the same format as outlined below:
• The format is a 10 question game, across topics ranging from general knowledge, movies, sport and current affairs.
• A right answer takes the player to the next question; a wrong answer causes a penalty of 5 seconds to be added to the player’s time.
• Players are entitled to use 3 lifelines which can strategically help them set their best possible time. The lifelines are:
 50-50 – eliminate 2 wrong answers
 Q Swap – The existing question is replaced with a new one
 Two Tries – The user gets two chances to answer a question before the delay timer starts

Each lifeline costs the user 2 gold coins and each of them can be used only once in each game.

Besides answering the questions correctly, the key to winning either game is speed, as the player with the best time will be declared winner each day or each week, as per the game played. In the event of 2 players with the same fast time, a tie-breaker decides the winner.

Winners of either game (Isle of Fortune or Grand Game), will be notified by the Isle of Fortune team, via email, the day after they have won. The team will further guide winners on how to receive their prize.

Speaking on the launch, Arjun Rao, Managing Director of Isle of Fortune Pte. Ltd, said, “I am very happy to launch our first game, which will be the first of many unique formats and themes. The game targets everyone with a passion for learning, people who like competing on a global level against people from all walks of life from around the world and for those who love a good rewards program. We will work hard to keep things interesting as we grow, with the constant inclusion of special games, interesting rewards and bespoke content.”

Isle of Fortune can be played across India, except in the states of Tamil Nadu and Nagaland, due to state legislation that prevents users from winning prizes from online games.

An international launch is next on the agenda as Isle of Fortune opens for downloads in Australia (excluding Queensland), parts of the USA where the game is permissible, the United Kingdom, Germany and Singapore, followed by various countries in South & Central America, Africa and select Asian countries by the end of May 2017.