Home 4G Simple yet Charismatic – PIXEL 4A is here! 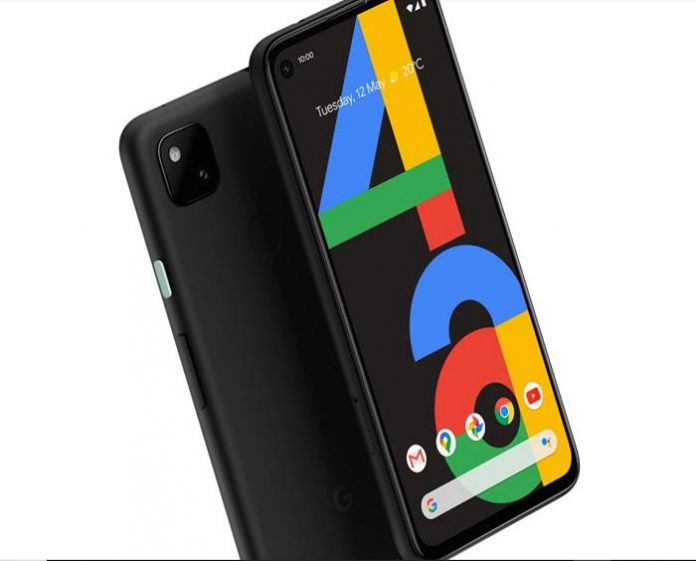 The Pixel Lineup could not turn many heads in the Indian subcontinent. Holding a minuscule market share in the country, issues such as lens flare, connectivity issues and unexpected battery drains have bummed out the potential users.

But Google has a good track record, learning from its mistake. The Pixel 4A is the latest offering from the company. From what it looks like, we would get a revamped Pixel 3A. Are there any changes, let’s find out!

One striking thing about the device, and is probably something that you would notice the most, is the more-screen design. The notch used by Google in their devices has been a constant source of criticism.

Google has resolved this issue, and a punch-hole type display is their answer. It is not entirely bezel-free, but we see a close to iPhone X or 11 setups. The screen measures at 5.8”(1080p), which makes it lie between the iPhone SE and OnePlus Nord, its two sole competitors. The OLED panel has a pixel density of 443ppi and produces accurate and vibrant colors. 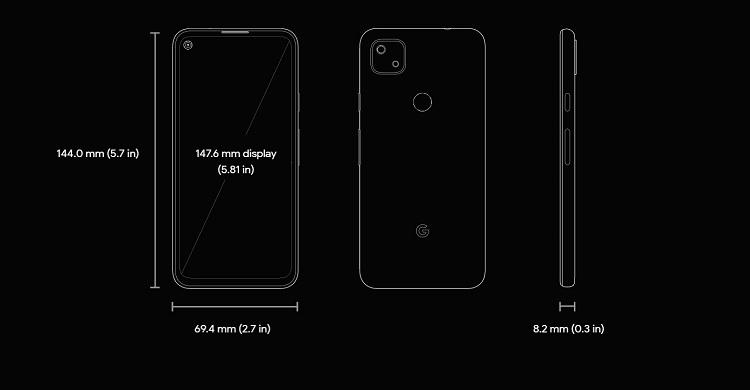 The compact form-factor might appeal to many people. The screen savors Gorilla Glass 3, which leaves a slim bottom chin. The device retains our favorite headphone jack and dual-stereo speakers at the rear panel. A rear-mounted fingerprint scanner is also present.

The plastic might not feel as premium as some other glass-back phones, but there is a lot more than the device has to offer.

Powered by the Snapdragon 730(8nm) processor, the smartphone would easily handle anything you throw at it throughout your day. Be it multitasking, light to moderate gaming, and even image processing.

The Adreno 618 is a capable GPU. The mid-range processor that it is, combining it with 6GB of RAM and 128GB of internal storage, is a wise option. That is the only variant that Google would be shipping.

No color options, no storage options – it’s going to be one single phone, if that is not simple, I don’t know what is!

The only thing that lacks here, in my opinion, is the UFS 3.0 storage. The phone is being launched in the latter half of 2020, where more and more devices are showing off the fast memory options. The Android market might have some better options, like the Snapdragon 845, or 760G at the same price point.

Yet another ordinary mark, which has nothing wrong with it. The Pixel 4A comes with a 3140mAh battery, which supports 18W fast charging. A slight upgrade over the previous version that it is, the phone might last for around a whole day of moderate usage. With 4000 mAh being the standard for any other phone in the market, Google relies upon its efficient power processing. Yet again, that is the same case as other comparable iPhone(s).

This might be the most intriguing aspect of this simplistic handset. The specifications are entirely standard – a single 12.2MP (f/1.7) lens is all you get. While it receives denunciation for the same, the results are entirely mind-blowing. Those who already own a Pixel device might relate here. You can easily compare the photos with any other flagship that comes at a premium price. The secret to this lies in its software.

Google might be using the most powerful image processing algorithms and software in the world. That is the only plausible reason and explanation for the professional-grade photographs. The dynamic range and the background blur, both are phenomenal. The single-lens setup picks some of the most realistic colors. The low aperture contributes to excellent nighttime photographs as well.

The selfie camera is an 8MP shooter. It clicks some of the most stunning selfies, with the signature bokeh effect. Google’s devices have been nailing this department since the very first model.

It merely does all you need

If you have a limited budget but want the flagship-like experience and even better photos, you should go for this one. It might be priced around $350 and would be out for sale in later August. This product is very crucial for the Indian market. Not only is it coming at a very aggressive price point, but it might also launch before some other companies roll out there flagships, adding to the sales.