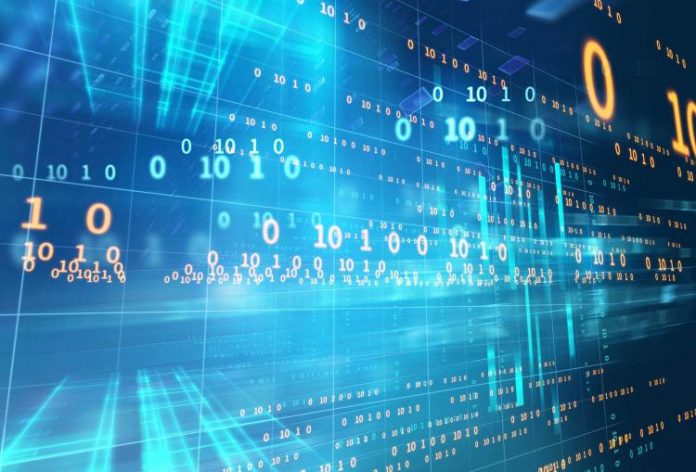 If you want to find and detect any defects in a software development process early on, shift-left testing is one of the ideal ways to do this. Set on the idea of improving the quality of applications from the left to the right during the development stages; this idea can save your company from spending millions in common mishaps which are completely avoidable.

Why Choose The Shift-Left Methodology?

This is a great question, and one that many have asked, especially because not many sectors know about it and are still using traditional methods of accomplishing important tasks. To help you understand, think about the image of a shift-left model, where there is the x-axis (going top to bottom at the left of the diagram) and the y-axis (going horizontal on the bottom of the diagram), like a typical graph table.

On the x-axis you have the “Testing stages” and on the y-axis (horizontal) you have your specifications, design, development, testing and support requirements. Traditionally these requirements are kept on the left side (x-axis) and the delivery on the y-axis. However, the issue with this is when it comes to making updates and changes to the model, it leads to three common things:

These three alone are good enough reasons to shift things i.e. to the shift left method, where you can test the product during the early stages, and help rectify any defects. If left to the last minute or after the products have gone to market, it can cost as much as 100 times more to fix than if the problem was detected beforehand.

When vulnerabilities are caught in the early stages of any development process, be it a software or a product, it can cost only about $80 to fix; however, if noticed after it has been moved into production, the difference can be as significant as having to spend over $7000 to fix those issues.

The typical phases of this method involve from phase 1 to phase 6 and include, the requirement analysis, feasibility study, architectural design, software development, testing and deployment.  There are four basic ways to do this testing within the early life cycle stages of any product or software.

Model-Based Testing.  Previously testing was done, not only in the early stages but after the software was completed, which made it difficult to find any faults or harder to rectify them. This method moves this notion more towards the left side or early stages and testing begins almost immediately.

Incremental Shift-left Testing. Many organizations split their large projects into small chunks. This is the concept behind the incremental method of testing. The overall tasks are shifted to the left and broken down into smaller tasks which become a part of the main agenda in each phase.

Agile Shift-Left Testing. Also known as DevOps Testing, it is based on the concept of short sprints. They then would be modified and used to block out previous tests in cases where test-driven performance is taking place.

Traditional Shift-Testing. Moves the testing from the traditional lower down or slightly to the left, to the right-hand side of the model or phase. This method concentrates on integration and unit testing.

To conclude, no matter which of the 4 methods you use, the main concern should be testing often and always testing early.