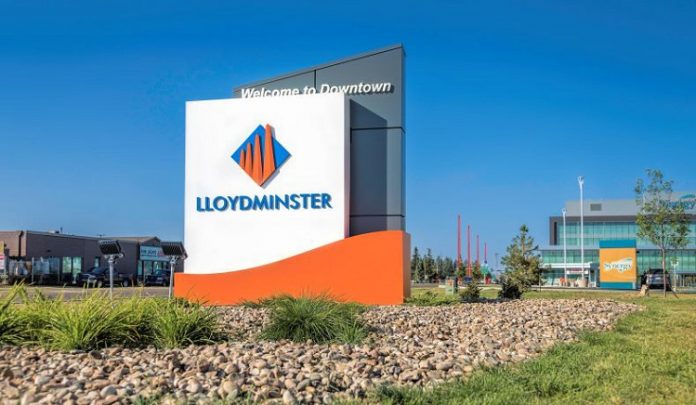 The City of Lloydminster is set to experience the next level in internet speed with the launch of SaskTel infiNET™ service, Saskatchewan’s largest fibre optic broadband network. Starting today, infiNET service is available in select areas of Lloydminster and will soon be available to all neighbourhoods on the Saskatchewan side of the border.

“Today’s announcement exemplifies why SaskTel is Saskatchewan’s leading communications provider and further demonstrates their strong commitment to ensuring the people of our province have access to the advanced technologies and networks they need to compete and succeed in the modern world,” said Don Morgan, Minister Responsible for SaskTel.

“The City of Lloydminster congratulates SaskTel on the launch of the first fibre-served areas on the Saskatchewan side of our city,” said Gerald Aalbers, Mayor of the City of Lloydminster. “The ongoing work to expand Lloydminster’s fibre infrastructure bolsters quality of life for residents, helps local businesses better serve their customers, and makes us a highly attractive target for future economic investment. Thank you to our residents for their continued cooperation as this important work is completed.”

“We are excited to bring our infiNETnetwork to the people of Lloydminster so that they can enjoy the tremendous speeds and unparalleled level of connectivity that our world-class fibre optic network delivers,” said Doug Burnett, SaskTel President and CEO.

The deployment of infiNET service to the City of Lloydminster is part of SaskTel’s Fibre-to-the-Premises (FTTP) program, an ambitious initiative designed to dramatically enhance internet connectivity in communities across the province by connecting homes and businesses directly to SaskTel’s cutting-edge fibre optic broadband network. Plus, as a fibre-based network, SaskTel infiNET servicehas the capacity to grow to support the evolving needs of SaskTel’s customers and increasing popularity of cloud services, video streaming, and smart technologies.

The continued expansion of SaskTel’s infiNET network is a direct result of their commitment to invest more than $1.5 billion of capital across Saskatchewan over the next five years. These investments will ensure Saskatchewan families and businesses continue to have access to some of the best communication and entertainment services available anywhere in the world.