Canada’s SaskTel is set to invest approximately $323 million of capital in Saskatchewan in 2021-2022 and over $1.4 billion over the next five years.

This investment demonstrates SaskTel’s ongoing commitment to provide the residents of Saskatchewan with the latest wireless, television, internet, data and business support services. 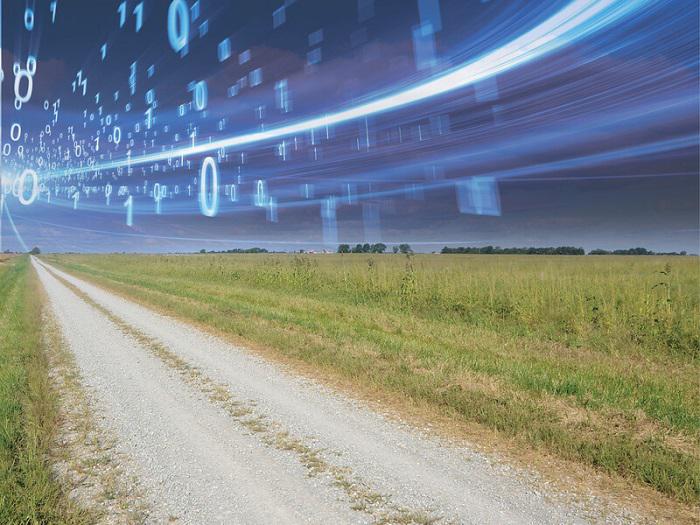 “Improved broadband infrastructure and expanded network coverage is critical to the success of Saskatchewan families and businesses, and is a priority for our government,” said Don Morgan, Minister Responsible for SaskTel. “As our province embarks on a path to economic recovery in the months ahead, today’s announcement will ensure Saskatchewan people have access to the latest technology and advanced networks essential to our future as we emerge from COVID-19.”

“Throughout our history, SaskTel has been committed to making Saskatchewan communities stronger and more connected no matter the challenges we face along the way,” said Doug Burnett, SaskTel President and CEO. “Recognizing the increased role of connectivity in our lives, this year’s capital plans improve and expand network connections for thousands of our customers while ensuring excellent customer service stays at the forefront of what we do.”

$85.8 million for Fibre to the x (FTTx) program. SaskTel’s Fibre-to-the-Premises (FTTP) and Fibre-to-the-Business (FTTB) initiatives, collectively known as FTTx, will continue to bring the fibre-optic infrastructure powering SaskTel infiNET™ service directly to homes and businesses in communities across the province.

This year’s investments will expand the infiNET network further outside Saskatchewan’s nine majors, allowing SaskTel to bring dramatically faster Internet to more communities across the province. This expansion comes as SaskTel also accelerates its investments in the FTTB initiative to help more businesses modernize their operations.

Powered by SaskTel’s fibre-optics network, infiNET service delivers internet speeds reaching up to 300 Megabits per second (Mbps), allowing subscribers to surf, stream, and share however much content they want at incredible speeds. Plus, as a fibre based network, SaskTel infiNET service has the capacity to evolve accordingly to support the increased popularity of cloud meeting services, 4K video streaming, and growing adoption of IoT devices by households and organizations.

$95.9 million for wireless network enhancements. SaskTel’s 4G LTE network provides service to more than 99% of Saskatchewan’s population, and includes over 1,000 cell sites throughout the province. In 2021-22, SaskTel will further invest in strengthening its wireless network and launching its 5G network.

$55 million – 4G LTE Modernization and Initial 5G Roll-Out. In 2021-22, SaskTel will launch 5G while modernizing its existing 4G LTE network to deliver improved functionality and reliability to users. As part of these overall efforts, SaskTel will begin to upgrade its 4G LTE network with the latest Samsung equipment in a phased and targeted manner. A launch of 5G on select towers is planned for later 2021.