The Government of Saskatchewan has announced that SaskTel will continue to build the most robust LTE network in the province with the addition of 15 new macro towers in more rural areas and provincial parks as part of the Wireless Saskatchewan initiative.

These towers will continue to fill in coverage gaps in busy provincial parks, along major highways, and in areas with little or no cellular coverage and will be in-service by March 2020.

“Our government has an ongoing commitment to ensuring the residents of this province have access to faster and more reliable LTE cellular service,” Minister Responsible for SaskTel Don Morgan said. “As a result of Wireless Saskatchewan, SaskTel has been able to add these 15 new macro towers and the previously announced 103 small cell sites to enhance coverage in rural communities that previously had little wireless coverage.”

“SaskTel’s understands the need to continue to build out our wireless network to meet the ever-growing demands for better wireless service in rural areas,” SaskTel President and CEO Doug Burnett said. “We are pleased with the progress that we are making on the Wireless Saskatchewan initiative and we will continue to evaluate further expansion to continue adding capacity and improving our coverage areas across Saskatchewan.”

Since 2010, SaskTel has completed over 3,200 initiatives to enhance its wireless network that now boasts over 800 cell sites across the province. See the appendix for the locations of the 15 new macro towers. 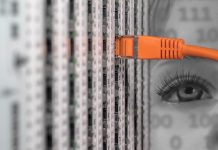 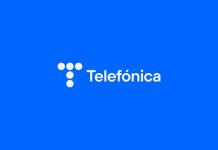