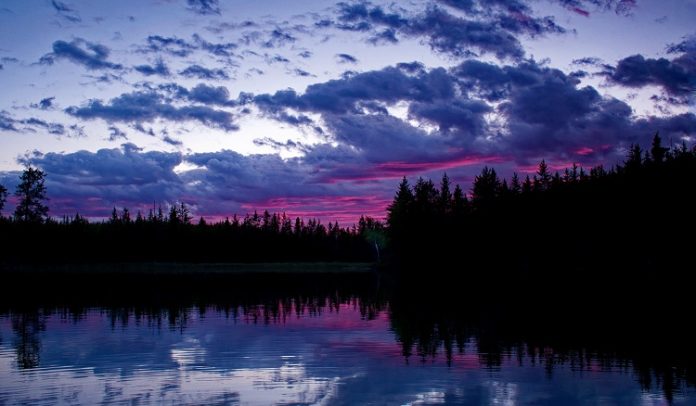 SaskTel has announced that residents in the Northern Villages of Pelican Narrows and Sturgeon Lake as well as Pelican Narrows 184B of the Peter Ballantyne Cree Nation can now enjoy the next-generation in television and entertainment with the launch of maxTV Stream.

“I am pleased to see that more residents in Northern Saskatchewan are now able to access the same world-class entertainment services as those in hundreds of other urban and rural communities across the province,” said Don Morgan, Minister Responsible for SaskTel . “Whether they live in a rural community or one of the province’s major urban centres, we’re committed to delivering high-quality services to as many Saskatchewan residents as possible.”

“As Saskatchewan’s homegrown communications leader, we take great pride in serving the people of our province and we’re excited to bring maxTV Stream to these communities,” said Doug Burnett, SaskTel President and CEO.

maxTV Stream combines the best of traditional television with advanced technology and the latest over-the-top (OTT) content from Netflix and YouTube. Available in over 400 communities, maxTV Stream is setting a new standard for television and entertainment throughout Saskatchewan with innovative features, such as:

Restart TV – Restart live TV up to 72 hours in the past so you’ll never miss your show again.
maxTV App – Watch live TV and VOD programming on your smartphone or tablet, anywhere in Canada.
Built-in applications – Easily access Netflix, YouTube, and more right from your media box.
State-of-the-art equipment – Control your TV like never before with Bluetooth and voice command technology.

The continued expansion of maxTV Stream is a direct result of SaskTel’s commitment to invest more than $1.5 billion of capital across Saskatchewan over the next five years. These investments will ensure Saskatchewan families and businesses continue to have access to some of the best communication and entertainment services available anywhere in the world.