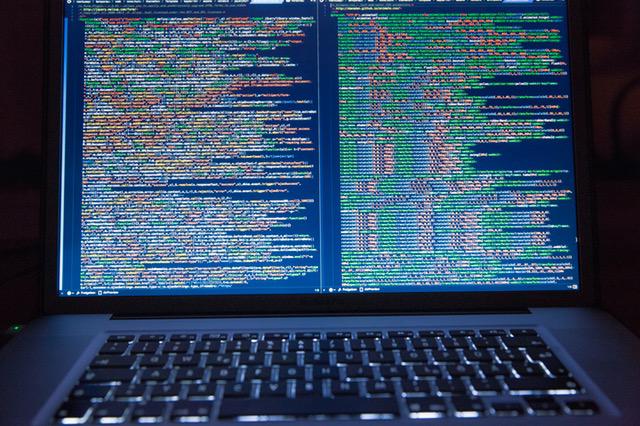 This use case is immediately available for purchase for deployment on any access network type. It has an attractive total cost of ownership on a high-capacity platform that supports multiple use cases to deliver a high return on investment.

“Sandvine’s goal with this use case is to ensure that legitimate uses of network infrastructure are maintained during cyber attacks,” says Lyn Cantor, President and CEO of Sandvine. “This use case uniquely identifies legitimate traffic while identifying hostile traffic down to specific applications, minimizing impact to network users.”

Sandvine’s Regulatory Cyber Threat Analysis use case enables the most surgical identification and mitigation of attacks on national infrastructure with minimal impact to consumer, business, and critical government network quality of experience. Sandvine’s support for encrypted traffic identification includes support for detecting malware and masquerading applications, ensuring that techniques like domain fronting and geohopping VPNs can be detected.

An example of surgical identification would be if a cyber attack was launched at consumer and national infrastructure and, with Sandvine’s solution, legitimate messaging and social networking traffic was allowed to pass while mitigating volumetric attacks from the same user’s device that were based on infrastructure protocols like DNS. It would also ensure that IoT devices (like consumer devices or industrial IoT devices) could still “phone home” and connect with their cloud services while their attack traffic was mitigated and access to the command and control servers would be blocked. This ensures that consumers will be minimally impacted by cyber threats that arise from geopolitical issues.