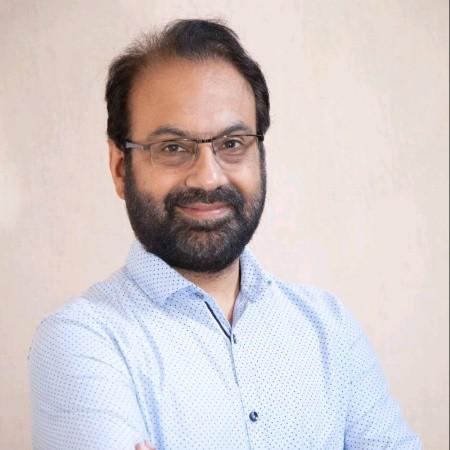 Samsung has rolled out a great winner in the form of its latest Galaxy Note10 – the device is ideally placed for the ‘Power Users’ and carries a unique style statement, clubbed with great innovative features that are giving a solid edge to Samsung in the premium category.

Ranjivjit Singh, SVP and Chief Marketing Officer, Samsung India speaks with Zia Askari from TelecomDrive.com about the company’s latest Galaxy Note10 and how is the company expanding innovation with this device.

What are the key priorities for Samsung when it comes to premium range of smartphones?

Premium smartphone buyers are early adopters. So, we need to be a little ahead of others in terms of what they’re looking for, they’re really looking for advanced features. They’re wanting to make their lives better in whichever field they are. Specifically, let me call out, for example, the design. The design is something that just has to be super like you might have a lot of power in it, but you can’t make it bulky, it must be as slim and still must be durable. 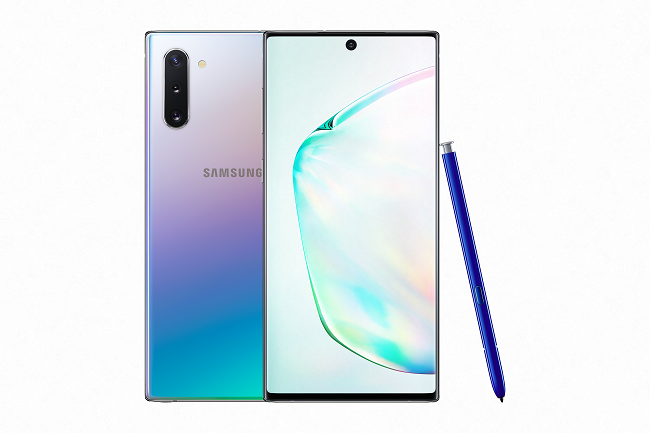 This is a very important point I want to make that there are some basics we have to take care of – for example, durability, so upgrading to Gorilla Glass 6, making sure that we have IP68, making sure that we’re not just talking about gimmicks, but really having the real stuff there.

Then taking it into productivity, the Note10 has features that have just not been seen in the market. So, air actions by S pen, night mode, the zoom-in mic, the super steady mode, the live bokeh videos with special effects – all of that just takes Note10 to the next level in terms of creativity.

Apart from features, there’s added productivity with the Samsung DeX and the Microsoft Partnership. Galaxy Note10 comes with defense grade security built-in it with Samsung Knox. Then, there’s AI that recognizes your gaming patterns, and then make sure that there is no lag. So many different things that we’ve been able to bring in terms of innovations and that’s what the premium segment consumer is really looking for.

What are your expectations from the launch of Galaxy Note10 today?

Galaxy Note was launched in 2011 and when we launched, we came up with the S pen which was very unique, very different from anything that was in the market.

At that time, it was the biggest display as well. In fact, a lot of people were surprised and shocked about what is Samsung doing. But, now when people think about Galaxy Note, it is like a power device for powerful users and the users themselves are a little bit different from regular smartphone users.

They’re always on the go, they have ideas, they move from one idea to the other, they want to make new plans, they want to do more projects, and they depend on the Galaxy Note to make it happen. When I say different, there are people who are now doing lots more than just a nine to five kind of job, so they have different interests.

It’s not just about a style statement, it’s also about productivity. It’s also about creativity with the S Pen and the writing and everything else that’s possible with the Galaxy Note. It just differentiates the category in a very, very different way than any other phone. In a sense, it’s a phone for the entrepreneurs, for the visionary, for the innovators and the creators.

But for those people who have been admiring the Note from a bit of a distance. They’ve been looking at the aspect and the capabilities of the S pen but for some reason or the other, they haven’t really bought into the Note yet.

This is a fantastic invitation to those consumers who still haven’t bought the Note even though they have wanted to. It is for the first time we brought two sizes 6.3 and 6.8 inches.

We’re now taking the Note proposition to much beyond for consumers – for gamers this is the best phone for gaming, for people who are creative, they will have a lot more to be able to do it. It’s a movie studio rolled into that. And with DeX, consumers get the power of a PC with real productivity tools.

Any details that you can share on the unit shipments of Note devices that have happened so far for Samsung?

Last year around the same time, we launched the Note 9, and by December we were at about 52% value share in the premium segment which is defined as over INR 30,000. We exited at 52 that means one in every two premium smartphones was a Galaxy. And a big contribution, of course, came from the Note 9.

How is Indian R&D helping you to bring localized features?

Let me start by acknowledging the Indian Samsung Research Institute Bangalore; it’s the largest research institute outside of Korea for Samsung. SRI-B has brought in some really cool features like the AR Doodle and the Auto Doodle. The Big Bokeh effect has also been done by SRI Bangalore. And then, something really cool, which is it creates tags for your Gallery photos.

If you have documents, receipts, photographs, whatever… you can use hashtags and find what you’ve looking for in a matter of seconds. We make all our smartphones in India. We inaugurated the world’s largest mobile phone factory here in Noida, so now we make for the world. So, Make for India, Make in India and Make for the World.

How do you look at the competition in the premium space and what is Samsung doing differently to stand out from other competitors?

Samsung believes in meaningful innovations. Each of the things that I talked about, has a real use case, it’s not for the sake of technology, it’s not just crammed in or just to give a number; it’s a meaningful innovation. We also want to keep progressing the consumer’s journey, to enable them to do what they want to achieve what they thought was not possible.

We want to make it possible for them, and that drives us day in and day out. That is our DNA. We want to do things that people thought was not even possible. So, the innovation that you’re looking at in Note10, they are the world’s first and world’s best, but deeply rooted in consumer insight. That’s how we differentiate ourselves.

On the go-to market strategy, will there be a different play here?

Our go to market is actually again deeply rooted in how we make it easier for the consumer to select, choose, buy, it’s the entire spectrum that we look at. For example, Note10, Note10+ will be available in over 10,000 stores across the country. Galaxy Note10 will also be available on our Samsung e-store and across online players like Paytm, Flipkart, Amazon and Tata Cliq.

What are your expectations from the forthcoming launch. How do you see the market is going to respond?

Pre-registrations for the Note10 have gone up 2X over Note9. Note9 itself has set a very strong benchmark and Note10 has gone 2X over that. The pre-booking numbers that we are seeing are pretty solid in terms of how they’re coming through. This is also a perfect time with the way the festive season is coming up.

This is a great device for the festive season because, again, when you ask about the premium segment, the one thing that consumers really care about is advanced features. And nothing can beat the Note 10 today. We’re really convinced that we have a solid edge to the festival season coming up.