Thousands of people in the counties of Homabay, Siaya, Migori, Kisii, Bungoma and Busia are expected to benefit from sanitation booths set up by Safaricom Foundation in partnership with Scope International to help curb the spread of COVID-19. 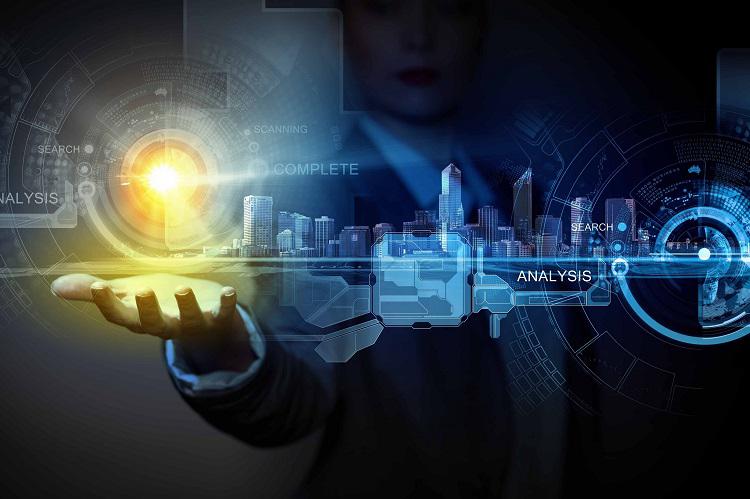 “We are aware that cross border infections are one of the weak links that exists as well as crowded areas such as the ferry and bus stops. This is the reason we decided to put up sanitation booths in these places to minimise the risks,” said Joseph Ogutu, Chairman, Safaricom Foundation.

An estimated 60,000 people are expected to use the sanitation booths daily across the six counties. The booths were installed at a cost of KES 1.1 million.

“We are glad to have partnered with Safaricom Foundation on this project which prioritises hygiene among vulnerable communities. We hope that the booths will help reduce the spread of the virus,” said Stella Mbuga, Operations Officer, Scope International.

Safaricom Foundation has been actively involved in efforts to help people cope with the COVID-19 pandemic. In Uasin Gishu County, the Foundation donated personal protective equipment to health workers while students in Kawangware and Dandora received devices for e-learning purposes.

Safaricom has already donated KES200 Million through the Safaricom and M-PESA Foundations towards providing Cash transfers for food to support vulnerable communities as well as thermal cameras worth KES 10 million to the Ministry of Health installed in various border entry points.