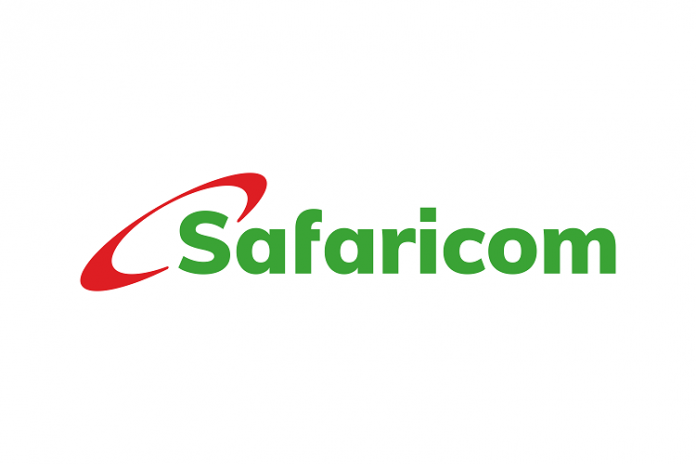 Safaricom has partnered with the National Council of Persons with Disabilities (NCPWD) to connect persons with disabilities with job opportunities through an online portal.

The portal, powered by IT service provider Fuzu, is a first in Africa and seeks to help employers easily identify and recruit Persons with Disabilities into their firms. 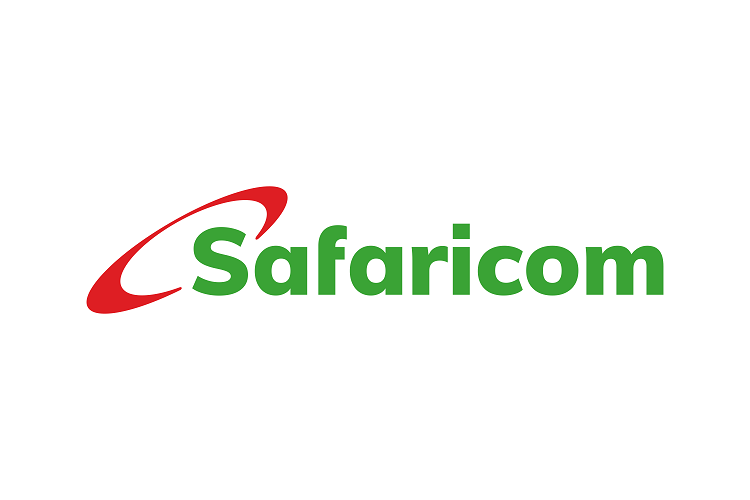 The portal, which has been active since November 2020, currently has over 360 employers and more than 5,000 job candidates. Safaricom has used the portal for its recruitment needs and supported NCPWD by mobilizing more employers to come onboard. Additionally, the TechCo has also been driving a campaign to encourage candidates to register and access the portal for employment opportunities.

This partnership has earned Safaricom a nomination at the 2023 Zero Project awards, which recognises the rights of persons with disabilities and seeks to improve their day-to-day lives. Safaricom is among five organisations nominated in Kenya, which is among 19 countries in Africa to have their innovations nominated for the 2023 Zero Project Awards.

“In 2018, Safaricom made a commitment at the Global Disability Summit to support the economic empowerment of persons with disabilities. Through this project, we have made great strides in increasing the prospects of persons with disabilities in their search for employment. Our nomination at the 2023 Zero Project Awards is a testament to our commitment to diversity, equity, and inclusion,” said Peter Ndegwa, CEO, Safaricom.

“We are excited about this partnership with Safaricom, which boosts the job prospects and improves the quality of lives of persons with disabilities. The NCPWD Career Portal is a big step in our objective of having organisations reach the minimum 5% reservation of employees with disabilities as per the Persons with Disabilities Act No. 14 of 2003,” said Harun Hassan, the Executive Director, NCPWD.

Candidates with disabilities can register through the link https://ncpwd.fuzu.com while employers can register by contacting ncpwd@fuzu.com.