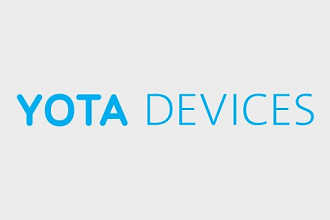 The company is engaged with Airtel, Aircel and Reliance Jio for testing its LTE dongles

As India’s telecom ecosystem moves to embrace 4G communications, Moscow based Yota Devices is eyeing to make its mark in the Indian telecom space. The company with its set of LTE driven connectivity devices, is all set to engage with operators and enable faster communication for the end user community.

“At present we have our operations in Russia, Finland, Germany and Singapore and India is going to be a very big opportunity for us. We are already engaged with Airtel, Aircel and Reliance Jio for testing our LTE connectivity modems and routers,” informed, Pavel Zakharkin, Business Development Director, Yota Devices. 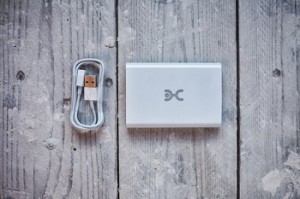 The company has got two of its products positioned for the Indian market. Yota Ruby is its LTE hotspot which is set to create its own space, once LTE networks are rolled out in the market. The company has another LTE dongle which is targeted towards the home segment. Christened, ‘Amber’, this LTE driven home WiFi hotspot will be able to support 11 different devices in a home environment.

“With LTE networks being rolled out here, this is an exciting time in India as we are about to see a radical change in the way people consume data. All our products carry a special combination of fashion and high speed connectivity and hence it should strike a unique chord with the users here. Our devices will play a critical role in terms of catering to the high speed data connectivity needs of users,” he added.

As 4G starts to create a new beginning in the way data is consumed in India, experts believe that operators will look forward to better and more efficient data offloading techniques between technologies such as LTE or WiMax & WiFi and this is where such devices will drive the critical technology handshake needed to seamlessly integrate and meet the data needs for end users in the near future ahead.