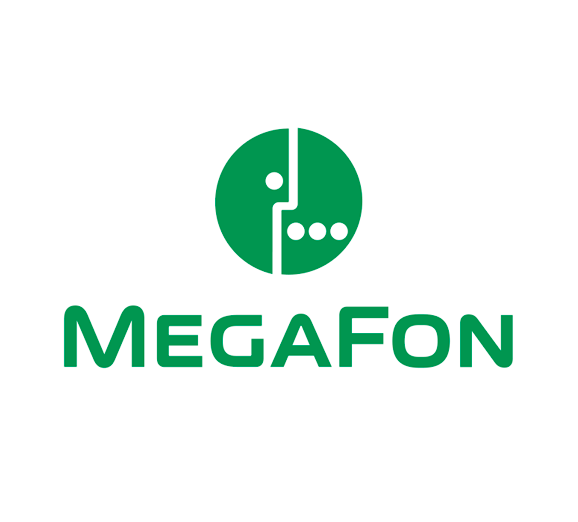 Ookla®, a global player in internet testing and analysis has awarded MegaFon as the Fastest Mobile Network in Russia following rigorous analysis of consumer-initiated tests taken with Speedtest®. MegaFon has been awarded a leader in terms of mobile network speed for the fourth year in a row.

Ookla compared the results of consumer-initiated tests taken with Speedtest from all top mobile providers across Russia. This testing approach makes it possible to assess connection speeds regardless of location and to obtain full and unbiased information.

To compile the 2020 ranking, Ookla analysed the results of more than 2.9 million tests conducted in the networks of all carriers from January to June 2020.

Frederic Vanoosthuyze, Adviser to MegaFon‘s CEO on Strategic Infrastructure Projects commented: “This year, we have witnessed an unprecedented increase in network load amid the pandemic. In the spring, after self-isolation was imposed across multiple regions, mobile telephony and Internet became the only available means of communication. Within a short period of time, voice traffic and mobile Internet traffic increased by 12% and 18% respectively, while home Internet use surged by 60%. To respond to this pressure, we have considerably accelerated the construction of base stations, commissioning stations primarily in those locations where the load was uncharacteristically high. In the LTE and LTE Advanced segment alone, we have built 7,800 base stations. To improve mobile Internet connectivity, we have also refarmed the 1,800 MHz frequency band, which had previously been allocated for 2G networks. In major cities, we have started to use 4х4 MIMO technology, which has enabled us to boost mobile Internet speed by 15%. As a result, we have been able to provide our customers with high-quality, high-speed Internet connectivity even during this challenging period, and we are pleased that the findings of the survey conducted by Ookla reflect our achievements.”

MegaFon has consistently provided the fastest mobile network speeds in Russia from 2017 through 2020. The number of users of telecommunications services is growing steadily. Accordingly, the company is actively expanding its networks and offering new services to maximise opportunities provided to digital subscribers.

MegaFon is a national provider of digital opportunities and a four-time winner of the Ookla Speedtest Awards for Russia’s fastest mobile data operator. The company provides services to 75.2 million customers.