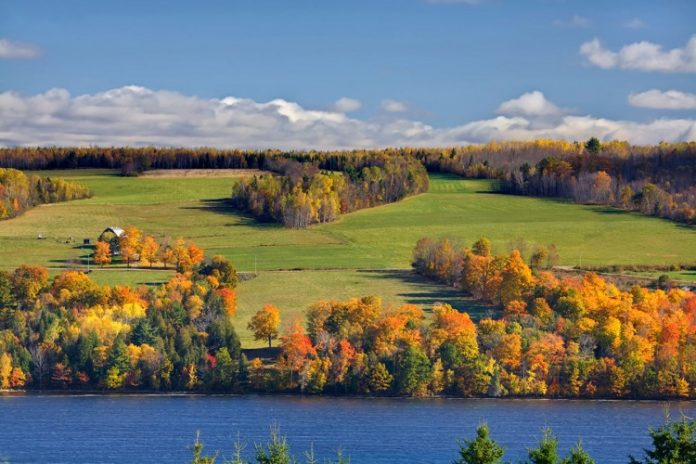 Rogers Communications has been awarded a partnership with the Government of Canada’s Universal Broadband Fund (UBF), to bring fast, reliable, high-speed internet service to New Brunswick.

“We know connectivity is essential to participate in the digital economy, education, and staying in touch with loved ones,” said Robert Dépatie, President and Chief Operating Officer, Home and Business, Rogers Communications. “We are proud to be working alongside the Government of Canada to bring connectivity to more residents and businesses in New Brunswick.”

Rogers has been awarded this funding through the UBF to expand its network and help improve broadband in underserved communities. Through this total joint investment, Rogers will expand its 100% pure fibre network to enable delivery of broadband service with symmetrical speeds of up to 2.5 gigabits per second and continued support for increased speeds in the future.

“We need to close the connection gap and ensure that every nook and cranny of New Brunswick has access to reliable high-speed Internet,” said the Honourable Gudie Hutchings, Minister of Rural Economic Development. “Today’s announcement of more than $55 million in new funding to connect 10,802 rural households in the province is a milestone for New Brunswickers. Investments like these help create jobs, improve access to health care and online learning services, and keep us connected to our loved ones. The Government of Canada will continue to make investments like these to help achieve our national target of connecting 98% of Canadians by 2026 and 100% by 2030.”

Over the past year Rogers has deepened and expanded key programs in Atlantic Canada:

Committed to delivering rural and remote connectivity: Rogers is investing close to $3 million to expand its fibre network in New Brunswick through builds along Route 490, near McQuade and in the community of Ludlow. And through a joint investment of over $2.3 million with the CRTC’s Broadband Fund, Rogers will bring its fibre-powered network to the Storeytown area and the Village of Doaktown, New Brunswick. In Newfoundland and Labrador, Rogers is investing $6 million to expand its fibre network to the communities of Humber Village, Little Rapids, and on Bell Island.

Empowered the Next Generation: Rogers is proud to have awarded more than 70 Ted Rogers Community Grants in Atlantic Canada, making a meaningful difference in the lives of hundreds of local youth since the program’s launch in 2017.

Connected community partners: Rogers was the presenting sponsor of the 2022 East Coast Music Awards, hosting the ECMA red carpet and presenting the Album of the Year award.