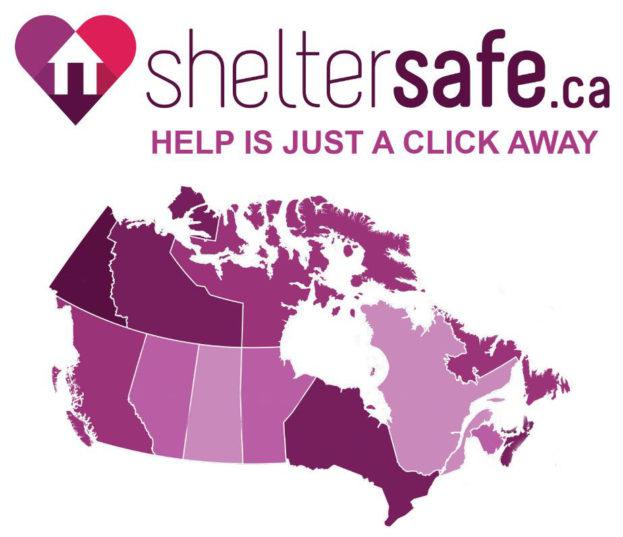 Rogers is partnering with Women’s Shelters Canada in order to support #StayAtHome being observed in Canada to fight the ongoing COVID-19 pandemic.

With Canadians asked to #StayAtHome to help “flatten the curve” of the COVID -19 pandemic, some women are facing increased risk at home. There has been an uptick in domestic violence and disputes around the world — including Canada.

WSC Communications and Development Manager Kaitlin Geiger-Bardswich explains how the interactive map at Sheltersafe.ca can connect women to the local help they need, 24/7.

Over the past many years, Rogers has invested to build Canada’s only national wireless network. Its networks connect millions of Canadians to the people and things that matter most to them and are fueling the transformation of businesses and industries.

Rogers was the first to launch 1, 2, 3, and 4G – and now 5G. it may be recalled that Canada’s first mobile phone call was made on Rogers network way back in 1985 and today its wireless networks connect Canadians from coast to coast to coast, covering 96% of the country’s population. In the last 35 years, the organisation has invested over $30 billion in its wireless networks alone.

Rogers also provides broadband service throughout its cable footprint in Ontario and Atlantic Canada. It was the first major Canadian provider to deliver Gigabit speeds across our entire cable footprint.