Rogers is expanding its wireless network in B.C., including 5G, to provide reliable connectivity along Highways 16 and 14 for the British Columbians, workers and travellers that rely on these critical routes.

The ability to make a call from a highway if your car breaks down or to connect to Wi-Fi at a local rest stop, is incredibly important. At Rogers, we understand that this is not a nice-to-have, it’s a need-to-have, and no more so than along Highway 16, known as the Highway of Tears. We want to do our part to solve for connectivity along this corridor, and acknowledge the number of women, many of whom are Indigenous, that have gone missing or have been found murdered along this stretch of Highway. 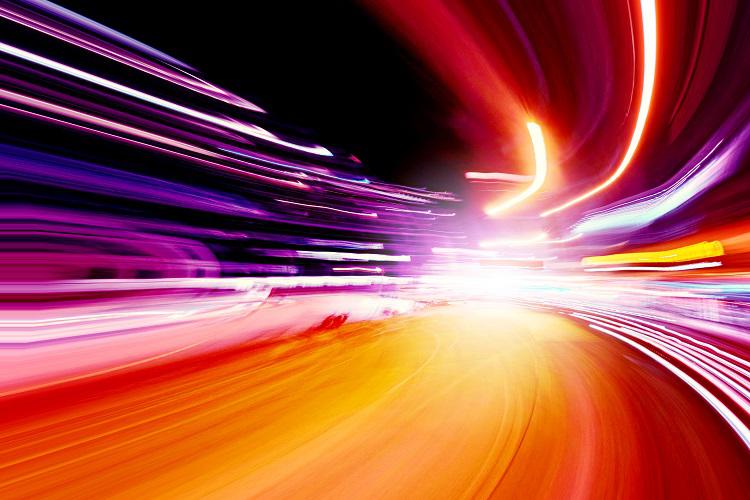 For Highway 16 – Rogers, alongside our 5G partner Ericsson, will build 12 new cellular towers to close key gaps and provide additional cellular coverage between Prince Rupert and Prince George, providing essential connectivity to those who use this Highway every day. This project will provide 252kms of new highway cellular coverage closing key gaps that remain along this corridor, so that there will be continuous coverage along all 720km of this northern highway through to Prince George. Rogers will also provide coverage to three provincial highway rest stops along Highway 16 located at: Boulder Creek, Basalt Creek and Sanderson Point. Work on this infrastructure expansion begins in the spring of 2021 and is expected to continue through to October 2022.

For Highway 14 – seven new cellular towers will be built by Rogers to provide additional network coverage along the route from Sooke to Port Renfrew. This new highway coverage, as well as a Wi-Fi Hotspot at the Sombrio Rest Area, will provide essential connectivity to those who live, work and visit in this area of Vancouver Island. Construction begins this spring and is estimated to be complete by October 2021.

These expansions are made possible by leveraging financial support from the provincially funded Connecting British Columbia program, administered by Northern Development Initiative Trust. Together, Rogers and the B.C. government, alongside the Government of Canada, are bridging the digital divide to enhance safety, and connectivity in the region. These initiatives are part of Rogers’ ongoing commitment to expand service and improve connectivity for underserved rural, remote and Indigenous communities in the West, and across Canada.

The Rogers team is excited about our future plans in Western Canada, and our agreement to combine Rogers Communications with Shaw Communications, which will enable us to invest $6.5 billion to build critically needed 5G networks, connect underserved rural and Indigenous communities, and bring added choice to customers and businesses. When the transaction between Rogers and Shaw is complete, we will be creating up to 3,000 net new jobs in the West, including more than 1000 in British Columbia.

And the company will continue to build on that work to bridge the digital divide, and strengthen communities throughout Western Canada, with our proposed $1 billion fund dedicated to connecting rural, remote and Indigenous communities. There is a strong link between mobile broadband adoption and economic development; Ericsson’s research indicates that, on average, a 10 percent increase in mobile broadband penetration, causes a 0.8 percent increase in GDP¹. The ability to scale and make 5G a reality for all Canadians, as well as close the connectivity gap, has never been more important – we recognize the critical importance of our services to Canadians. 5G is also the most energy-aware standard, with advanced features to manage energy consumption and meet the increasing traffic demands², making it the ideal network technology for rural Highways.

Rogers continues to make network and innovation investments throughout British Columbia, including recent network sites in West Kelowna and Osoyoos, and upgraded towers across Okanagan, Cariboo, Central and Northern B.C. and on Vancouver Island. The Company has also recently announced a collaboration with the Métis Nation British Columbia, and a new innovative solution in collaboration with Indro Robotics, a BC drone company. In 2020, Rogers collaborated with the Cowichan Valley school board to put iPads in the hands of B.C. students and families during the COVID-19 pandemic. The Company has also partnered with additional Indigenous communities in B.C., such as Nisg̱a’a Nation, and Witsuwit’en Village (Witset First Nation).

Rogers owns and operates Citytv, OMNI BC, as well as ten radio stations across the province. We employ more than 1700 team members in B.C. across customer solutions, sales, retail, network and technology, media, corporate roles and more. Rogers has also announced that it will bring 350 new jobs into the local economy by 2021 through its B.C. customer solution centre in Kelowna.

Rogers has invested over $30 billion over the past 35 years to build Canada’s most trusted and reliable wireless network³. In 2020, the company was awarded the best wireless network in Canada for the second year in a row by umlaut, the global leader in mobile network testing and benchmarking. Rogers is also ranked number one in the West and Ontario in the J.D. Power 2020 Canada Wireless Network Quality Study. A recent 2020 Ookla Speedtest report found Rogers wireless network delivers the most consistent speeds of any national wireless network in Canada.