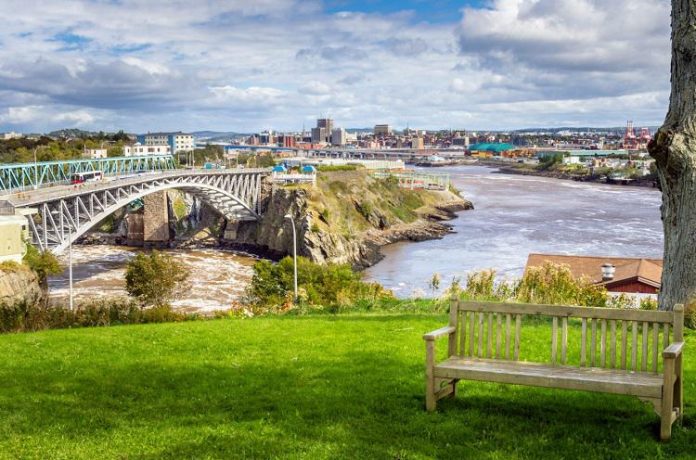 Rogers Communications is expanding its 5G service on Canada’s most reliable network to reach residents and businesses in Saint John, New Brunswick.

Rogers 5G, the only 5G network in Atlantic Canada, is also available in Moncton and Fredericton. As the country’s largest and most reliable 5G network, Rogers currently offers 5G access to nearly half of Canada, available in over 700 communities nationwide with the commitment to reach 1,000 by year end.

“5G is a technological game changer that will bring the best of connectivity and network performance to the residents and businesses of Saint John,” said Matt MacLellan, President of Atlantic Region, Rogers Communications. “We’re incredibly proud to expand on Atlantic Canada’s first 5G network and bring the latest innovations to our own backyards as we drive prosperity for our province and for Canada.”

A PwC study commissioned by the company indicates that in 2020 Rogers investments and operations resulted in a total economic footprint in New Brunswick of $271 million of output, including over 1,400 full-time jobs generated and supported.

Continuing to partner and support communities in Atlantic Canada

Rogers has also partnered with Ignite Fredericton on providing 5G to its Innovation Lab at the Cyber Centre in Knowledge Park, which will be run by CyberNB. As a part of the City of Fredericton’s Boost Civic Innovation Lab, Rogers was one of the collaborators to present the BOOST innovation camp, a week-long 5G hackathon between May 28 to June 4th, looking to address the City of Fredericton’s smart city challenges. The camp is bringing together entrepreneurs, students, researchers and technologists to explore 5G use cases and find innovative solutions for emergency first-responders and storm management systems.

Rogers recently announcedit has expanded its phone and plan program in Atlantic Canada by donating phones and plans to 30 women’s shelters and transition houses in Rogers wireless coverage areas in New Brunswick, Nova Scotia, Prince Edward Island, and Newfoundland and Labrador during this third wave of the pandemic. The program aims to connect more Atlantic Canadian women and their children with digital lifelines and support to escape violence and abuse.